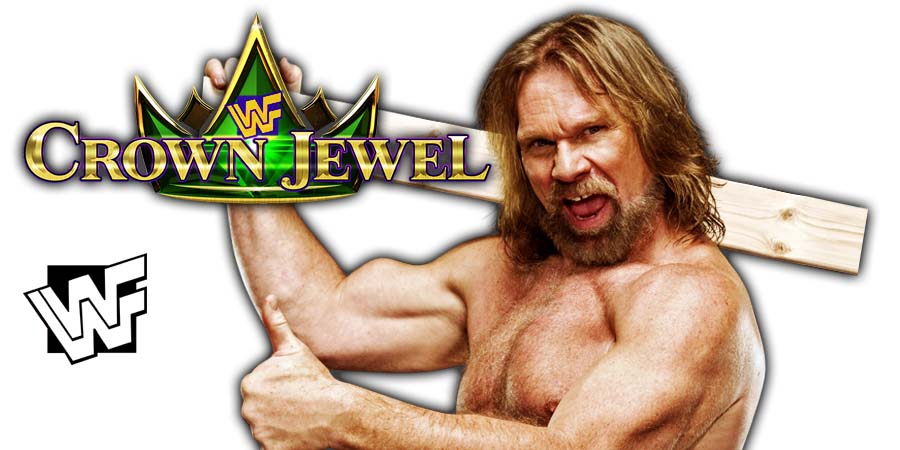 He stayed with the promotion from 1994 till his release in early 2001, shortly before it was sold to Vince McMahon.

Duggan defended WWE’s decision to go to Saudi Arabia and said the following:

“I think they should stick to it. You can’t control what goes on in other parts of the world and they had it scheduled. You just can’t hold the rest of the world to our values. What happens over there, happens over there. I think it was Harry Truman that said, ‘He’s a SOB but he’s our SOB.’ That’s kind of the way I look at Saudi Arabia, personally.

McMahon, I think he looks at it, of course as a huge business opportunity, and that’s why he’s going to go over there but I just don’t think you can shut down a whole operation just over a horrible incident, obviously a tragedy and everything you can say, but compared to what else goes on in the rest of the world over there, in Libya, and Syria, and Iran. It’s relatively minor, as horrible as it is to say.

So yeah, if you’re going to start picking & choosing things, you won’t be able to go anywhere. There’s something everywhere that’s negative.”

“John Cena, of course he’s in a different position than 90% of the guys on the roster. But of course he has his own opinion and he’s in a position where he can state that opinion. He’s a company guy, too, so it says an awful lot for the guy to stand up and do his own beliefs.

Hogan, myself and that generation – rain, sleet or snow or natural disaster, we’ll make the show. So I can see Hogan being there.”