As we have noted before, John Cena is expected to team up with Nikki Bella to face the team of The Miz & Maryse at WrestleMania 33. Word going on is that Cena & Nikki are expected to win the match and Cena would propose to Nikki after the match. 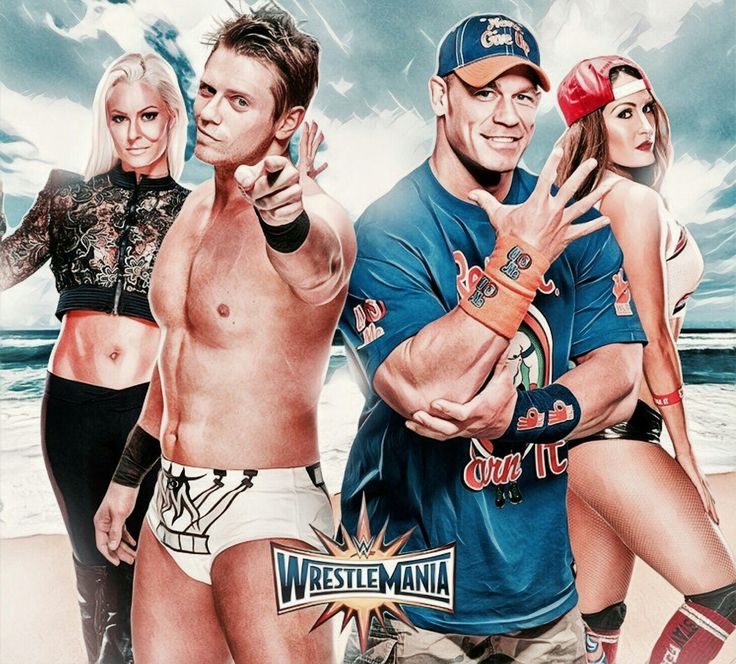 Below is what WWE Hall of Famer Jim Ross had to say about this rumor: