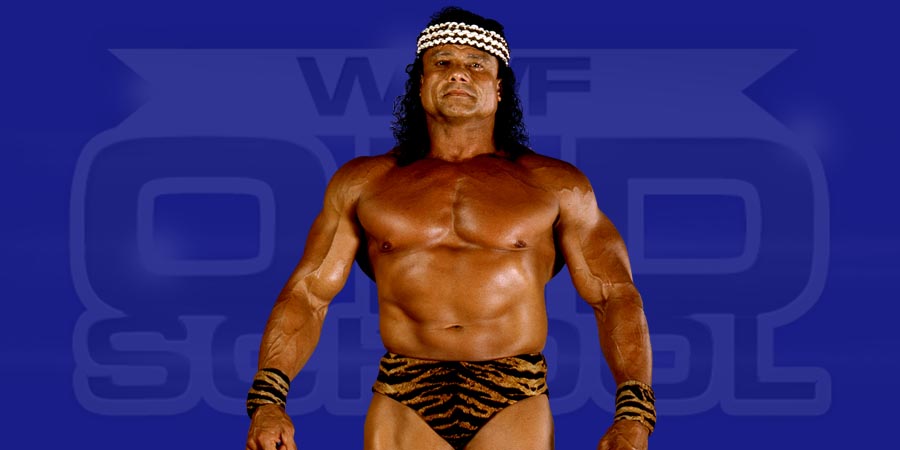 WWE has removed Jimmy “Superfly” Snuka from the Hall of Fame section on their website. This was done because Snuka was charged with third-degree murder and involuntary manslaughter of his then girlfriend Nancy Argentino in 1983. rWWE did the same thing to Hulk Hogan about a month back when he was involved in a controversy regarding racial slurs. WWE has also suspended Jimmy Snuka’s Legends contract (same happened with Hulk Hogan) due to this incident. Below is a statement issued by WWE: “Jimmy Snuka’s non-wrestling ‘legends’ contract has been suspended and we are currently removing his images from our media platforms pending the outcome of this case.” Vince Russo wrote a column on CSRWrestling, where he explained the problem with the WWE Hall of Fame: “It was some time ago when I swooped in to protect the good name of my friend, Chyna, after Triple H made some unnecessary comments defaming her character on the WWE Network. Knowing that Joanie was living in Japan at the time, I wanted to give her the forum to be heard, because I felt she deserved that much. To my surprise, it was during that interview, that Chyna made the comment that Triple H hit her on one occasion during their relationship. That news blew up the internet as her valiantly protecting her name–turned to a horse of a whole different color. That interview literally burned my bridge with the WWE. It was “suggested” by an employee of theirs that in the words of Bob Ryder, I received “nuclear” heat just by extending the forum to Joanie in order to get her voice heard. Hindsight being 20/20—I wouldn’t change my decision for the world and everything in it. I just felt it wasn’t right for Hunter—who I also thought was a friend on mind—to bully Chyna, knowing that she didn’t have a voice.” Click here to read the full column.