5. Does Hulk Hogan Still Have The Desire To Work One Last Match In WWE?

WWE Hall of Famer Hulk Hogan recently posted a video of him doing an arm workout on Facebook. All his Hulkamaniacs appreciated Hogan uploading a video of him working out to motivate them.

“Not bad for a 60 year old with multiple back operations… You were going pretty hard brutha!!!!! Hopefully your getting in shape for that one last match in WWE that you truly deserve!! I worry about your health but I do feel with the right precautions you can work one last match without getting hurt and I know you feel the same way or you wouldn’t be bringing it up all this time.”

This comment was liked by Hogan and one can’t deny that “The Hulkster” still has the fire inside him to perform one last time in a WWE ring. 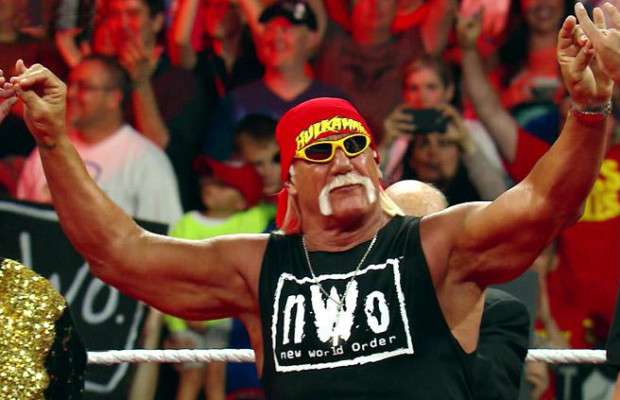 Hulk Hogan during his birthday celebration on Raw in 2014

For those who don’t know, there were talks of Hogan performing at WrestleMania 32 last year (possibly in a tag team match or in the Andre the Giant Memorial Battle Royal), but those plans were scrapped when Hogan had to be released from the company in the Summer of 2015 due to his controversy with Gawker Media (a battle that Hogan ended up winning and putting Gawker out of business).

Hulk Hogan was last seen on WWE PPV at WrestleMania 31, where him, Kevin Nash & Scott Hall came out as The nWo and had a brawl with DX during the match between Triple H & Sting.