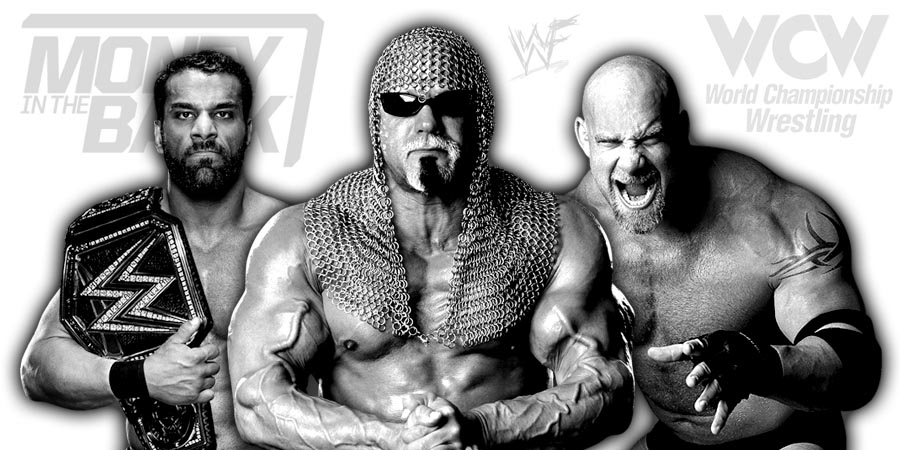 Let’s take a look at the top 20 news stories of the day from the world of WWE (Jinder Mahal, The Rock) & Professional Wrestling:

20. WWE Issues Statement Regarding Wrestling Moves Resulting In The Death Of A 2 Year Old
As we noted before, a couple has been charged for the murder of a 2 year old after wrestling moves (including a Batista Bomb) were performed on her. Below is what FOX2Now posted regarding this:

JEFFERSON COUNTY, MO (KTVI) – A woman and her boyfriend have been arrested for the murder of a 2-year-old.

Authorities found that the child had obvious signs of trauma during the visit to her home. They later discovered that Gamache performed wrestling moves including a “Batista Bomb” prior to the injuries that led to her death.

Investigators also found digital evidence of abuse exchanged between Richard Gamache Jr. and Cheyenne Cook. They say the communications reveal the two tried to hide the signs of abuse.

Below is the statment that WWE issued regarding this:

“We are deeply saddened by this tragic death and hope that the guilty parties are brought to justice. There is no excuse or justification for the brutal and ultimately fatal beating of a 2-year-old child by a grown man. This is a clear case of criminal intent and a lack of parental supervision.”