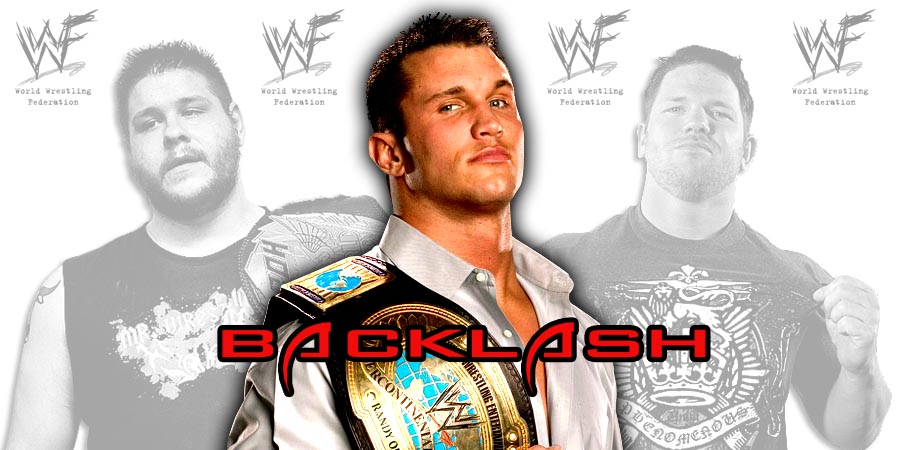 Let’s take a look at the top 20 news stories of the day from the world of WWE (Backlash 2017, cancelled Title win plan at WrestleMania 33) & Professional Wrestling:

20. The New Day Says They Have An Eye On NXT
During their recent appearance in India, former WWE Tag Team Champions Big E and Kofi Kingston of The New Day were interviewed by The Mid Day. During the interview, they talked about the current tag team division in WWE, how the fans saved them & more. Below are the highlights:

On the state of the current tag team divisions on Raw, SmackDown Live & NXT:

“I think it’s definitely heating up obviously with the addition of the Hardy Boyz… that’s huge for igniting people’s passion with WWE tag team wrestling again. Also, The Revival, dastardly as they maybe, I think they are very talented. They say ‘what’s old is made new’ so, they borrowing a lot of Brainbusters from the tag team and wrestling of that age has helped them feel new. On SmackDown Live, seeing The Usos with their latest turn as heel and reigniting their careers as well as seeing how much momentum they have. I am a big fan of Breezango as well. Those guys need to be given a chance which they are finally getting. I really feel they are gonna tear it up with the opportunity they have with The Usos.

It’s exciting to sit back a bit, we are kind of forcibly before we eventually make our SmackDown Live debut. The tag team division is in pretty good hands. We also have an eye on what is going on at NXT. There’s a lot to like about tag team wrestling and we will see how things shape after the superstar shake up.”

On the fans saving The New Day:

“I think, the one beautiful thing is that the WWE universe demonstrated that they have a voice and that they matter. If it wasn’t for them being so vocal and if they were apathetic, The New Day would have been dead in the water. It was perseverance for us as we believed in each other and that is the biggest take-away from this for us.

If the WWE Universe believes, they can definitely change a lot – like with Daniel Bryan and his WrestleMania moment. That is what is unique about WWE, that the fans can change and alter careers of the very WWE superstars that they watch.”