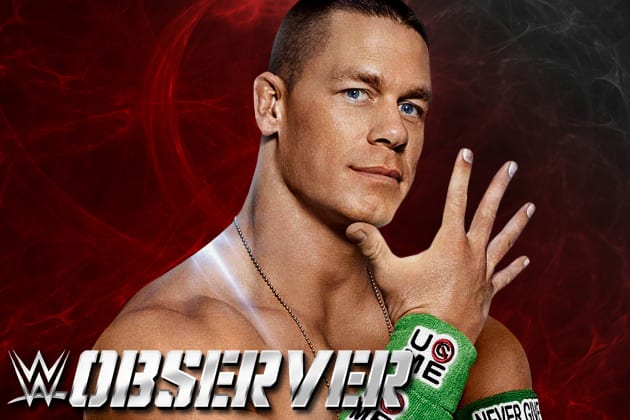 There were plans since late 2014 of doing a John Cena – Rusev match at WrestleMania 31, with the rivalry planned to start at the Royal Rumble Pay-Per-View with Rusev interfering in Cena’s match and costing him his title match (just like Bray Wyatt did at Royal Rumble 2014). WWE is currently advertising John Cena and Randy Orton vs. Rusev and Seth Rollins for the February 27th live event from Madison Square Garden. This could be an indication that Rusev will soon begin his angle with Cena (Orton & Rollins will be feuding with each other due to obvious reasons).