16 Time WWE World Heavyweight Champion John Cena doesn’t have any tattoo on his body, but he might have one now (or it could just be a temporary tattoo for a movie).

Anyway, the tattoo is on his right forearm and you can check it out in the video below:

You can never seperate @JohnCena from his Lao Gan Ma! pic.twitter.com/WS6FCjDZy6

Below is a close-up of the tattoo: 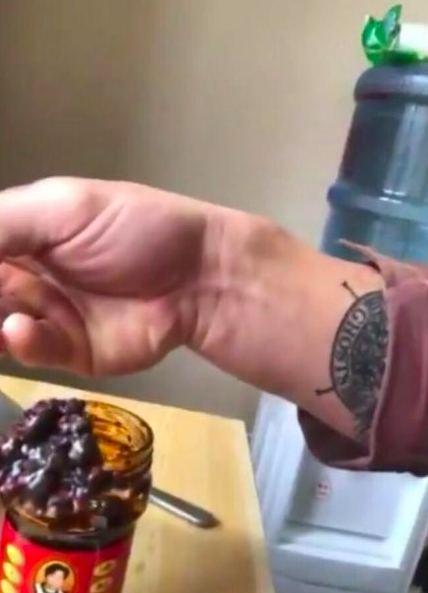 Cena was last seen on WWE programming at WWE Super Show-Down in Australia on October 6.