On this day in Pro Wrestling history on November 5, 2000, Extreme Championship Wrestling aired ‘ECW November to Remember 2000’ LIVE on PPV from the Odeum Expo Center in Villa Park, Illinois.

This pay-per-view happened only 2 months before the promotion went out of business, and many of the top stars had already left the company at this point, such as Sabu, Taz, The Dudley Boyz, Shane Douglas, Mike Awesome, and Raven. 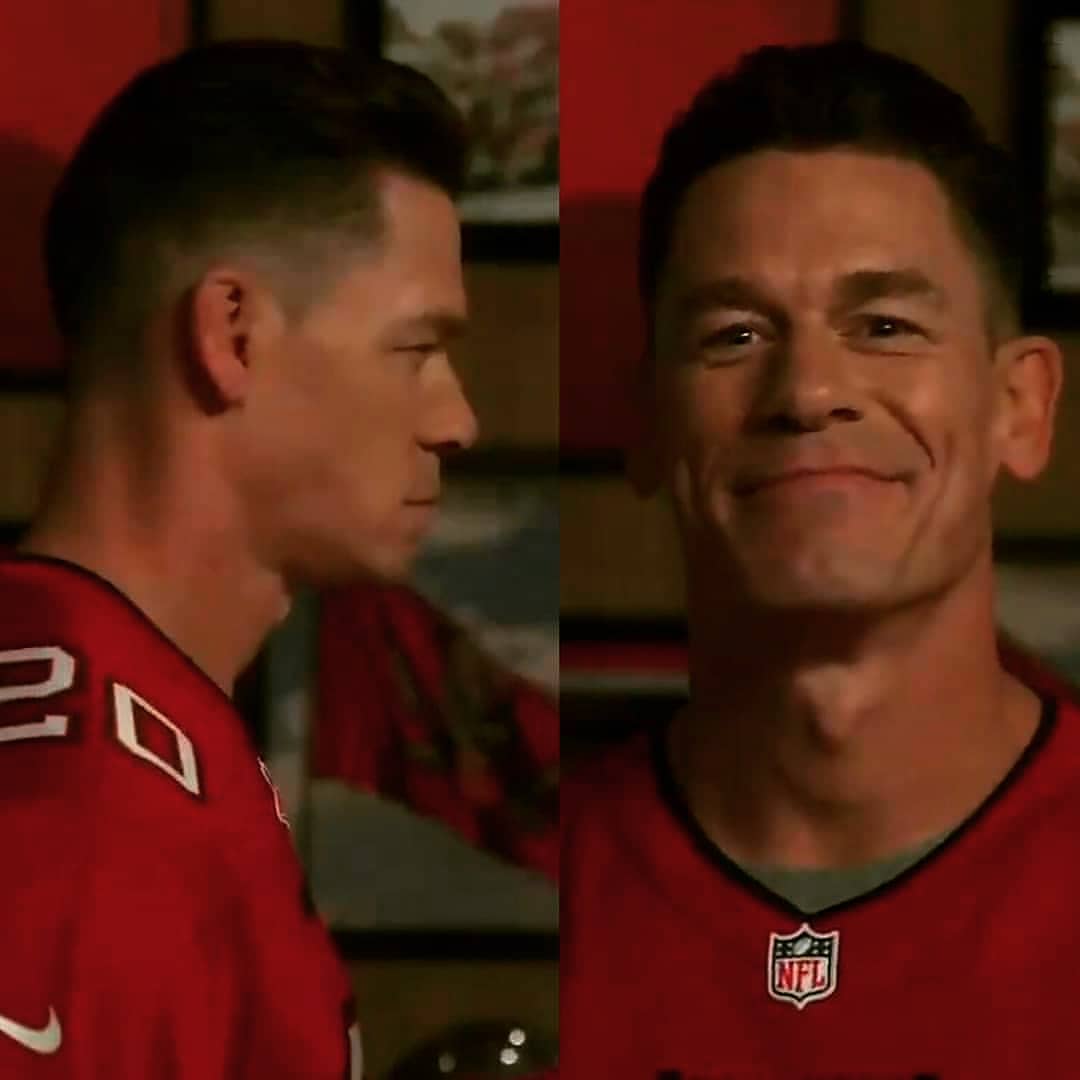 Former WWE Champion Kofi Kingston suffered an injury (a cut on his forehead) at home while installing a pull up bar to his squat rack.

You can check out the photo of his injury below:

In non voting related news, I just hit myself in the head with a wrench trying to install a pull up bar to my squat rack… 😁 pic.twitter.com/7z4Jz4WRX0