Scott Steiner wrestles since 1986 and still isn’t retired these days.

While his biggest success was certainly being a former WCW World Heavyweight Champion, most people still remember him as a Tag Team Wrestler, after he teamed up with his brother Rick as ‘The Steiner Brothers’ for many years.

According to US Magazine, 16 time WWE World Heavyweight Champion John Cena brought his new girlfriend, Shay Shariatzadeh (age 29), backstage at RAW Reunion and introduced her to his WWE family.

Below is what US Magazine noted about this new couple:

“[Cena] was introducing people to her by name. He had his arm around her and she was laughing. They looked like a really cute couple!

He is really into Shay and excited about their new relationship because she’s really smart and easygoing.”

Cena was spotted making out with his girlfriend, in public recently in Tampa. 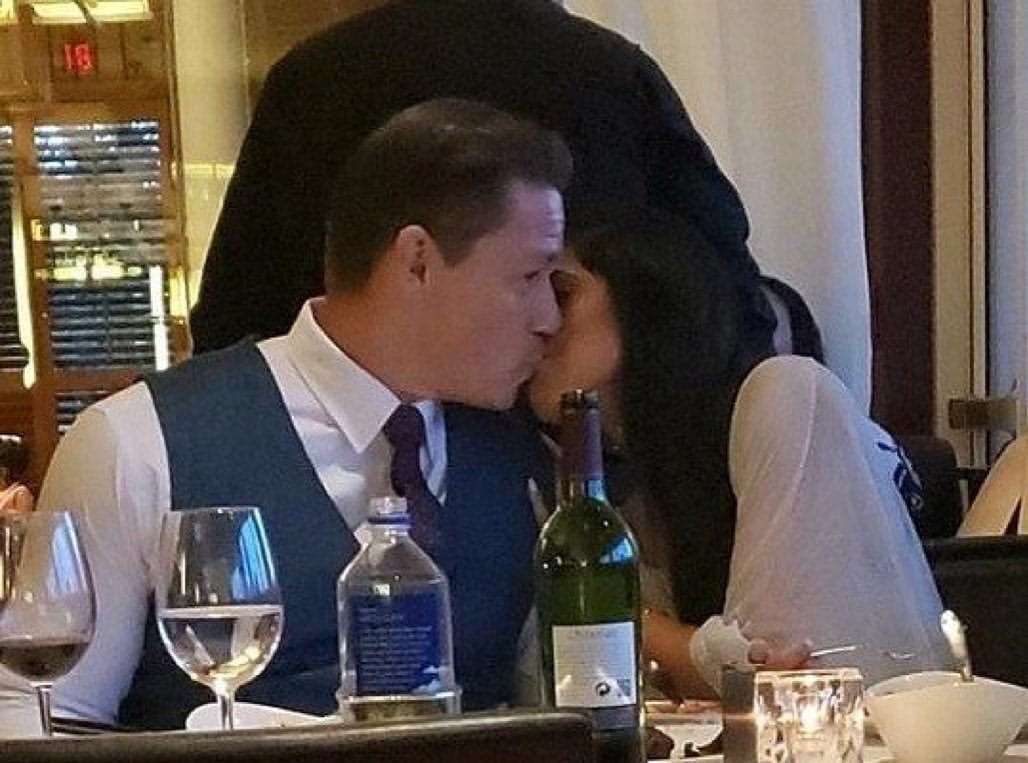 “Although sources close to John Cena are publicly relaying that the relationship between Cena and girlfriend Shay Shariatzadeh is nothing serious yet, a source in WWE tells me John is into Shay ‘way more than he ever was into Nikki Bella’.”