Lex Luger vs. The Masked Maniac

On tonight’s episode of WWE Backstage on FS1, it was revealed that former Intercontinental Champion John Morrison has signed a multi-year deal with WWE and will be making his return to the company soon. 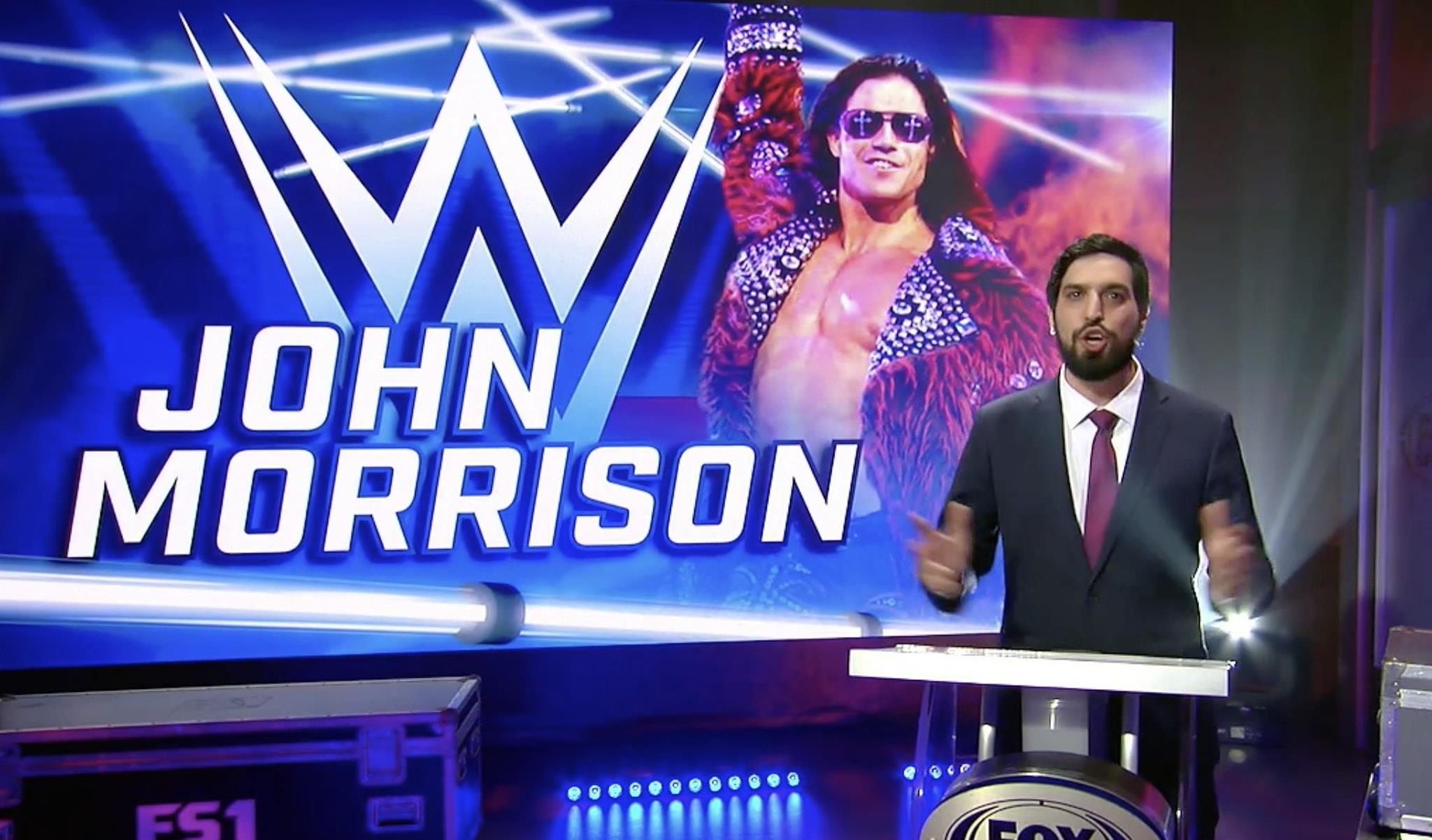 Morrison, age 39, was last seen in WWE in 2011. Morrison has worked for many promotions after leaving WWE, most notably Impact Wrestling and Lucha Underground.

The news of Morrison’s return to WWE was originally broken by PWInsider back in September.

Below is what Morrison tweeted about his return to WWE:

On the other hand, former 5 time Intercontinental Champion Wade Barrett (Stu Bennett) has joined the NWA and will be Jim Cornette’s replacement on the commentary team. 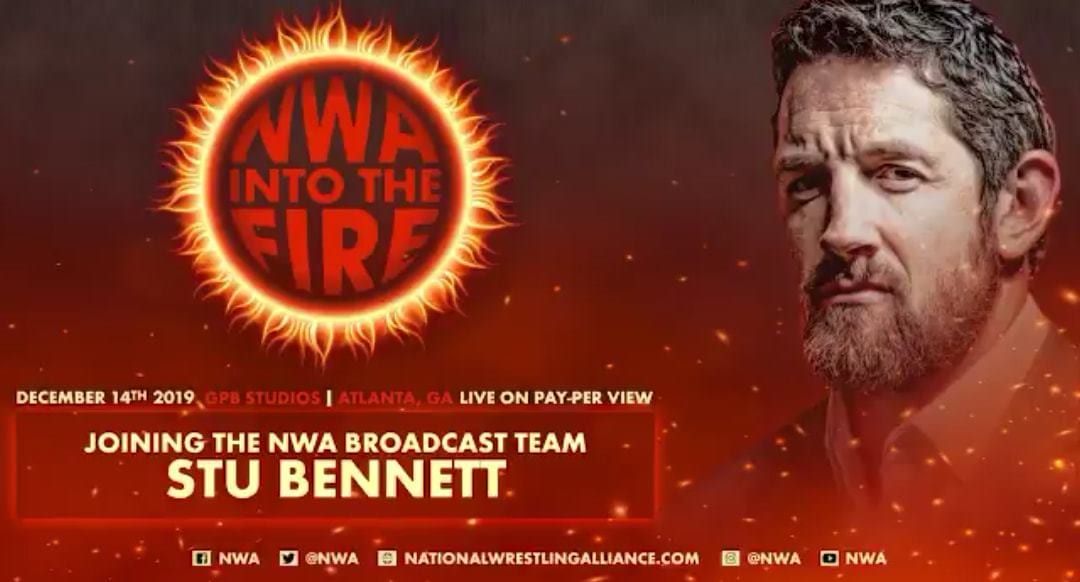 For those who don’t know, Cornette was forced to resign from the company due to a controversial remark (tap here to know more).