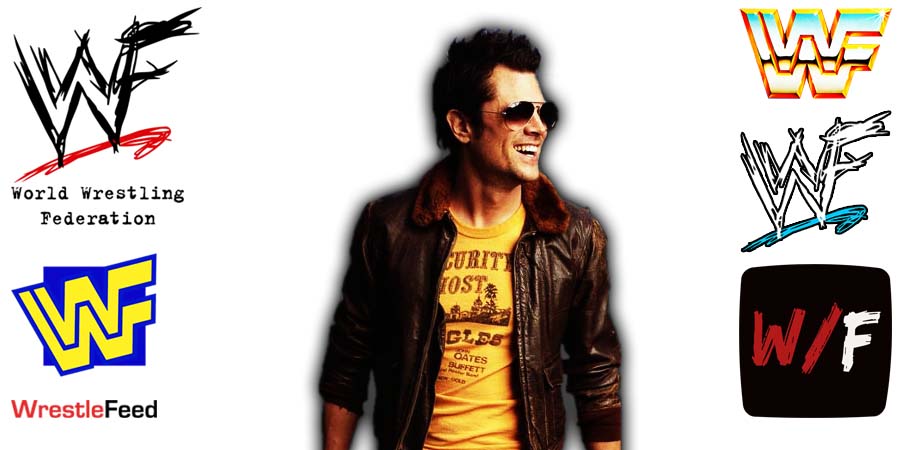 He is now a 3-time Intercontinental Champion.

Sami came out on tonight’s SmackDown and celebrated his Intercontinental Title win.

Zayn then issued an open challenge for his Title to anyone brave enough to step up to him.

Johnny Knoxville then came out to a big pop and Sami told him to get the hell out because he doesn’t belong in WWE.

Knoxville asked what happened to the open challenge now and asked if Sami doesn’t have the balls. Sami then attacked Knoxville. Sami finished things with two Helluva kicks to Knoxville.

After this, we went backstage, where Adam Pearce made Sami Zayn vs. Ricochet for the Intercontinental Championship official for next week’s SmackDown.

As we have noted before, WWE wants to do Sami Zayn vs. Johnny Knoxville at WrestleMania 38.

On this day in 2010, Total Nonstop Action! aired another episode of their weekly TV show ‘TNA iMPACT! Wrestling’.

This episode took place at the TNA Impact Zone in Orlando, Florida and featured matches, interviews & storyline segments on the road to the ‘TNA Destination X 2010 PPV.