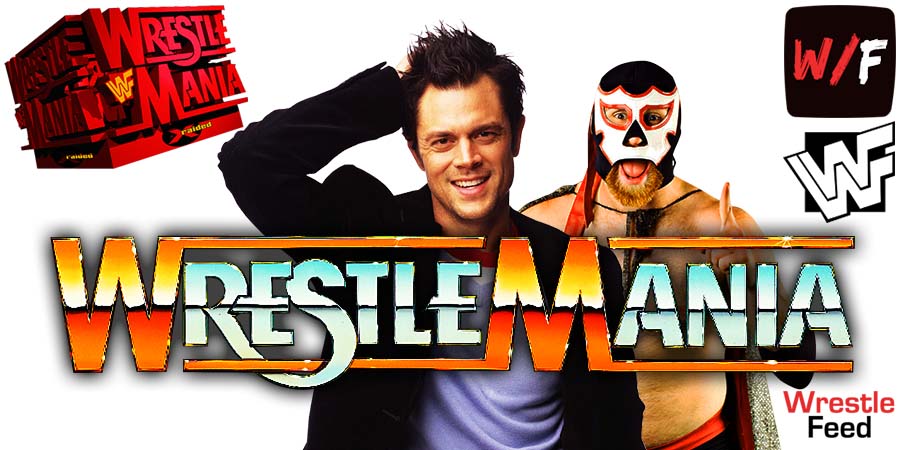 Johnny Knoxville has been a part of WWE programming this year, to promote his Jackass Forever movie.

He appeared on multiple episodes of SmackDown to feud with Sami Zayn. He also entered the Men’s Royal Rumble 2022 match, where he got destroyed and was eventually eliminated by Sami Zayn.

Zayn then showed up at the Red Carpet Premiere of Jackass Forever, where Knoxville told him to leave.

The feud with them is certainly not over and is expected to lead to a match.

This past Friday, WWE taped the next episode of SmackDown, where Sami Zayn defeated Shinsuke Nakamura to win the Intercontinental Championship.

According to the Wrestling Observer, Sami Zayn vs. Johnny Knoxville for the Intercontinental Championship is expected to take place at WrestleMania 38.

Literally no other Professional Wrestler is as synonymous with the 3 letters ECW, as “The Heart and Soul of ECW” Tommy Dreamer was and still is.

Tommy is married to Old School ECW valet Beulah McGillicutty and together they have 2 daughters.