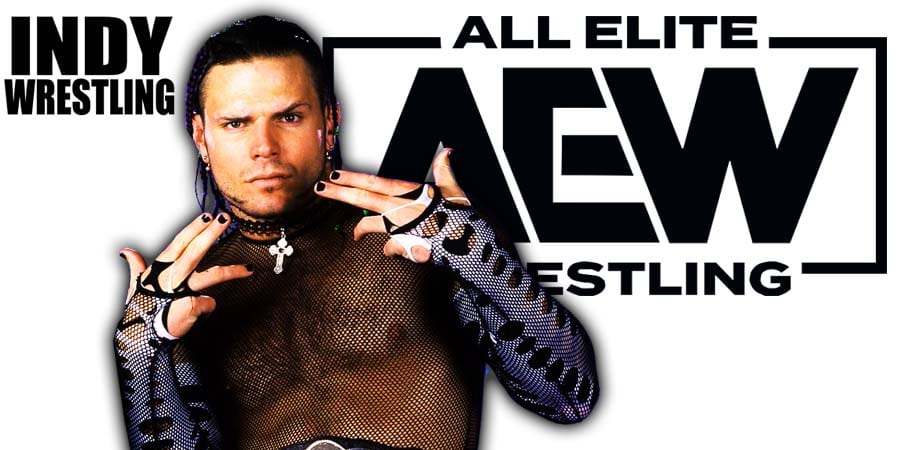 Below is what Moxley said:

“There’s multiple, and I don’t want to leave anybody out, but there’s a bunch of good talent on the way up. You got the MJF’s, the Jungleboy’s and all that. They’re so lucky to be in this kind of environment to be able to like foster their growth and not be hindered or any kind of boxes or anything like that. The Joey Janelas, the Darby.

Darby, I’m teaming with in a tag match against Cage and Ricky Starks, another really awesome young talent. I worked with him on an Indie show before AEW started and I gave him a Snapmare and somehow, he took a piledriver on top of his head.

The crowd was like ‘OHHHH’ and what the hell dude, I’m just trying to snapmare you, but I was like, ‘Ohhhh, he’s going to be the next Jeff Hardy’ He’s got that innate ability like every single bump that he takes make him look like he’s dead. So I was like, ‘Yeah, something’s there for sure’.”