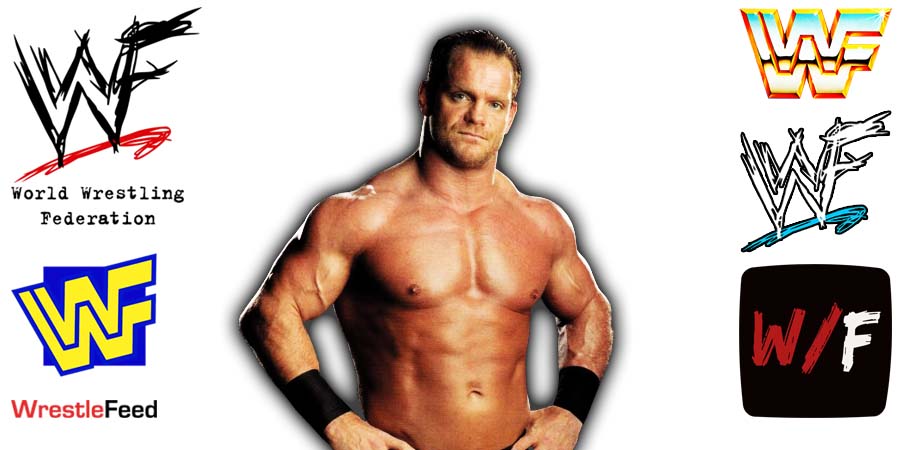 • Jordynne Grace Apologizes For Her Comments About Chris Benoit

After getting heat for her comments from fans and multiple people in the wrestling industry, Jordynne issued an apology.

“Last week I made an irresponsible and unnecessary tweet. Regardless of how my personal emotions influence my opinion, I should have recognized the impact my words would have on friends and family close to the situation. I was completely thoughtless in that regard.

Since reflecting this past week, I’ve reached out privately to friends and family that I angered or hurt.

Among those was David Benoit, Chavo Guererro, and Chris Jericho, who are supporting me in the decision to partner and fundraise with the Concussion Legacy Foundation (formerly Sports Legacy Institute). I have pledged $5,000, with the overall campaign goal being $20,000.

I’m acutely aware that the damage has been done. I would never intentionally add onto the suffering of those already dealing with such a traumatic event, and I am sorry for my insensitivity and aggravating this already delicate topic.

This is my way of attempting to squeeze something positive out of the negative situation I created. Thank you in advance to everyone who donates.

Also Read: “Just shows what an idiot you are” – WCW Veteran To Jordynne Grace After Comments On Chris Benoit

When WCW was sold to Vince McMahon in march 2001, he was offered a contract with the World Wrestling Federation and debuted during the Invasion storyline in the summer of 2001, first under the ring name “Hollywood” Gregory Helms, but he soon adapted the new character of “The Hurricane”.

Hurricane stayed with the WWF/WWE until he was released in early 2010, but returned for one nigh as a surprise entrant in the 2018 Royal Rumble match.

He currently works there as a backstage producer, a job that he took in early 2019.