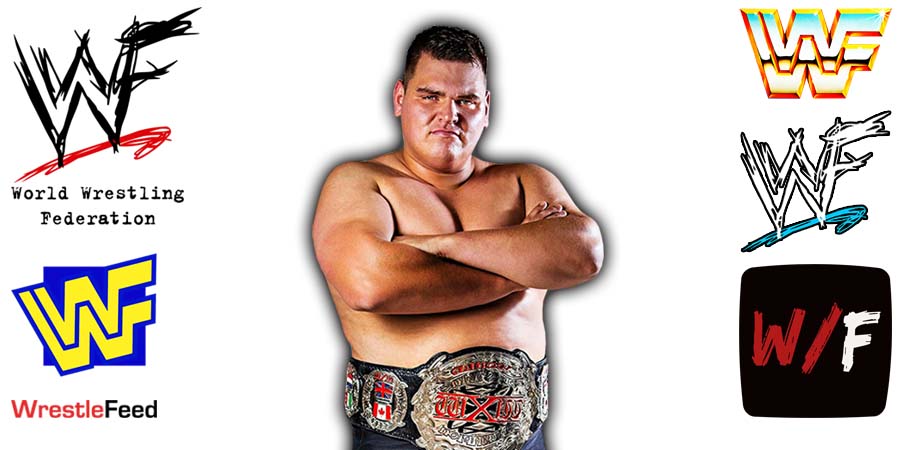 They confirmed the dating rumors last year by posting photos with each other: 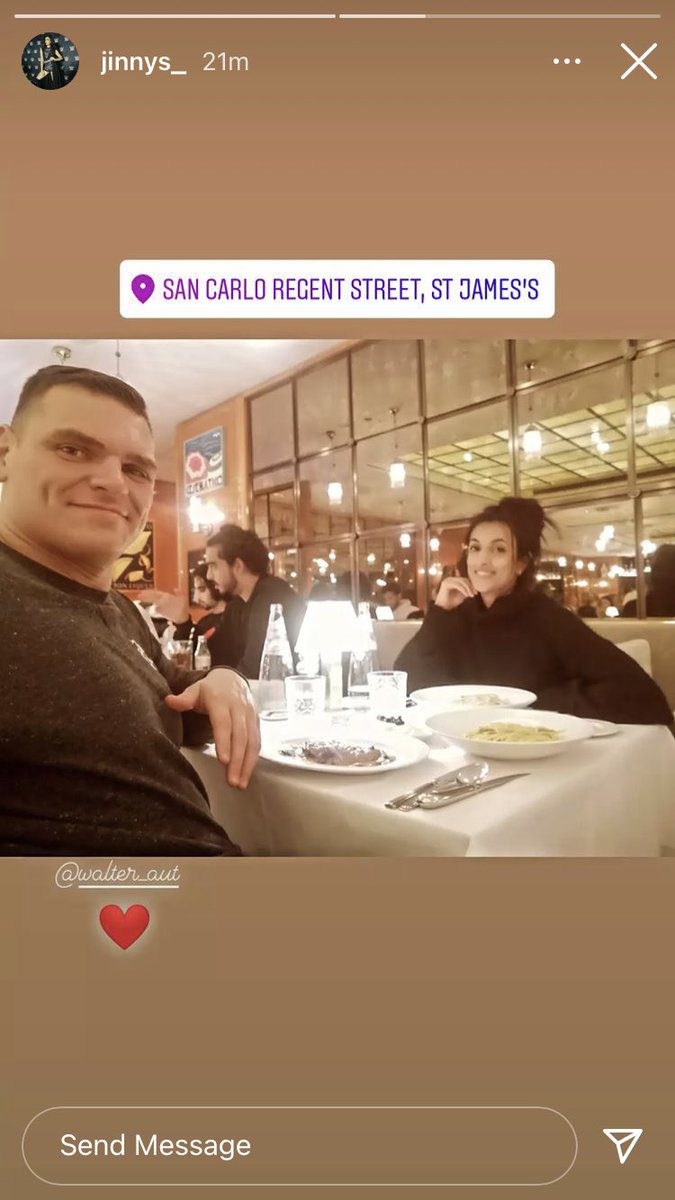 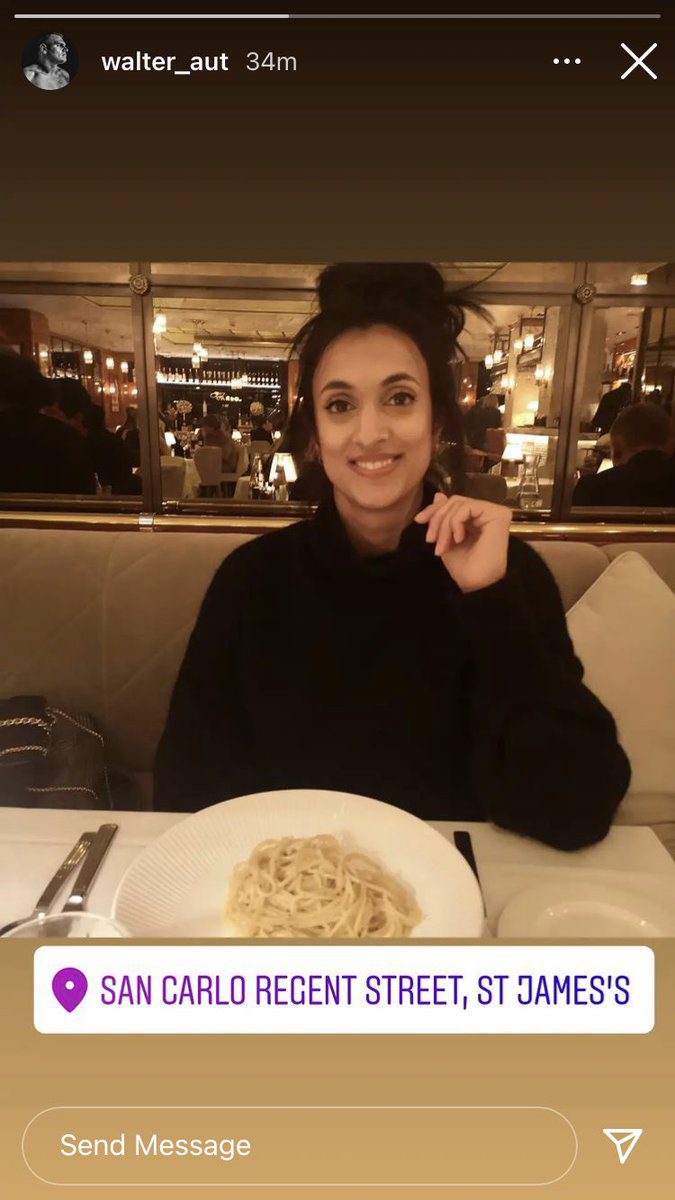 It looks like the couple got married recently, as Jinny has changed her name to Jinny Hahn on her private Facebook (Hahn is the real-life surname of Gunther) and changed her relationship status to married.

Below are their recent photos: 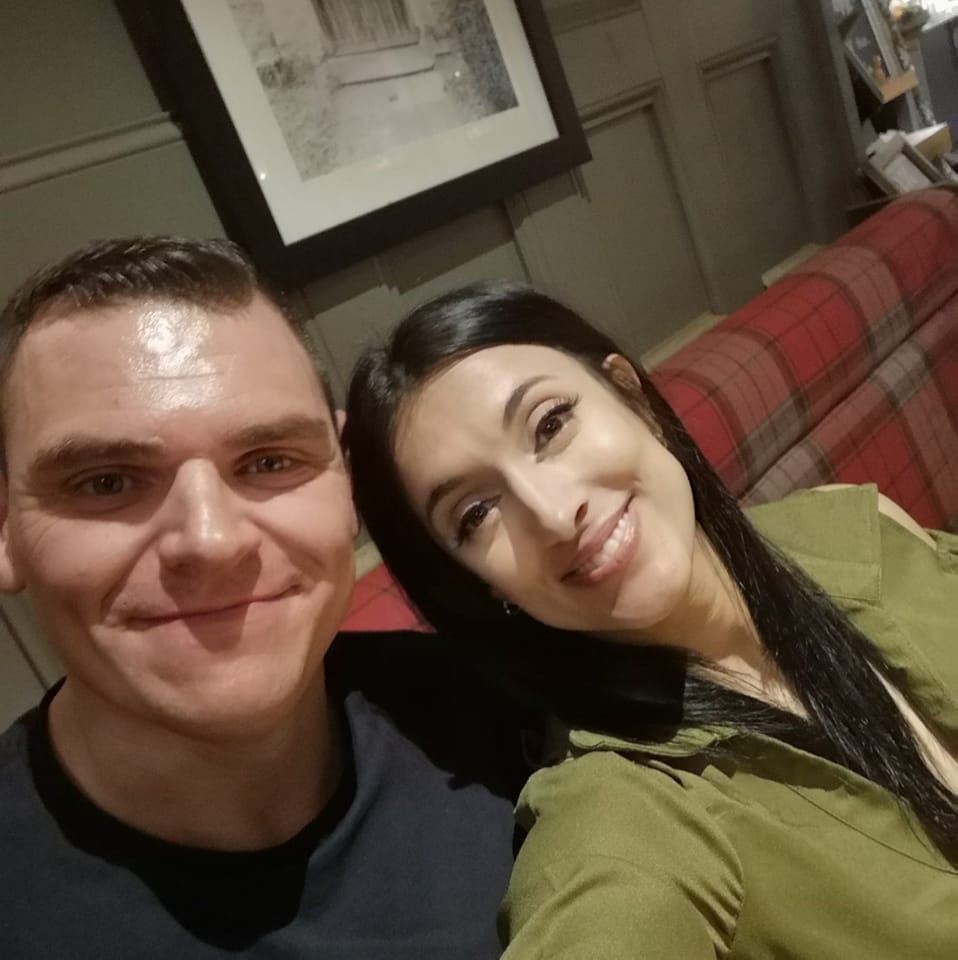 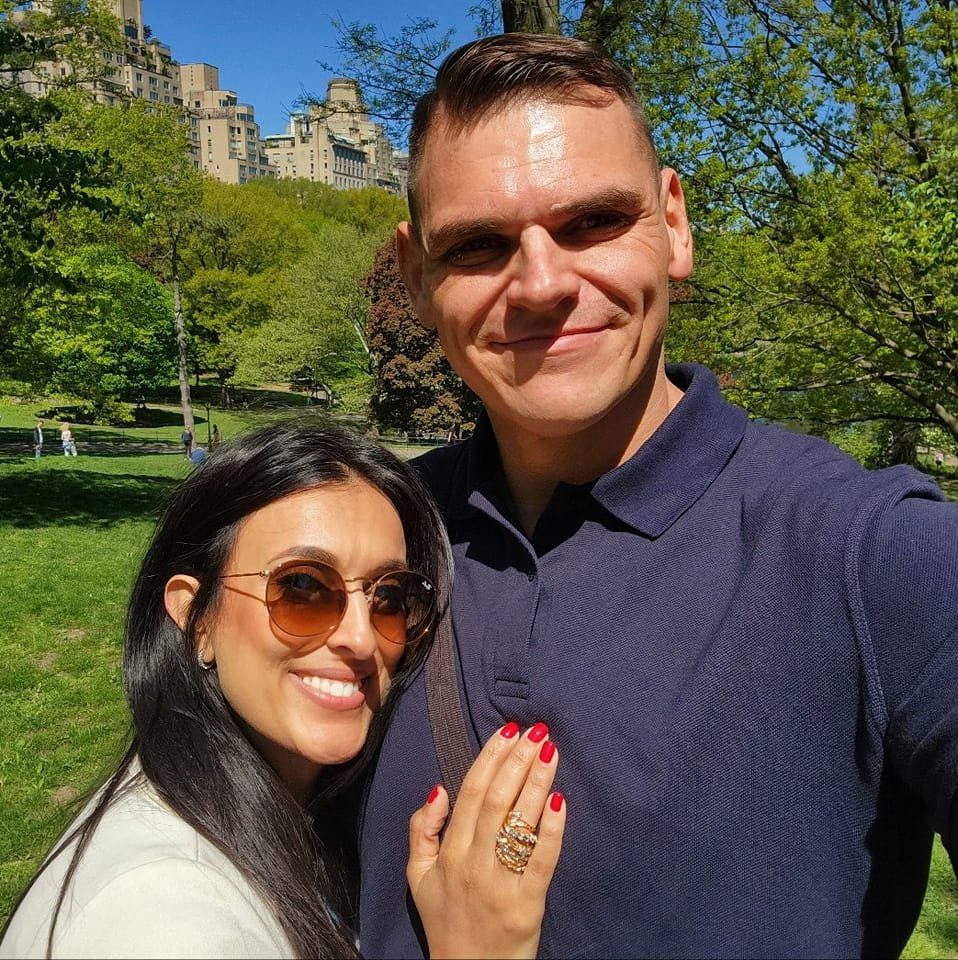 Gunther is expected to defend the Intercontinental Championship against Shinsuke Nakamura at SummerSlam 2022 on July 30th.

No word yet on if Gunther will take time off from WWE programming to go on a Honeymoon.

On this day in Pro Wrestling history on July 12, 1998, Ted Turner’s World Championship Wrestling aired ‘WCW Bash at the Beach 1998’ LIVE on PPV from the Cox Arena in San Diego, California.