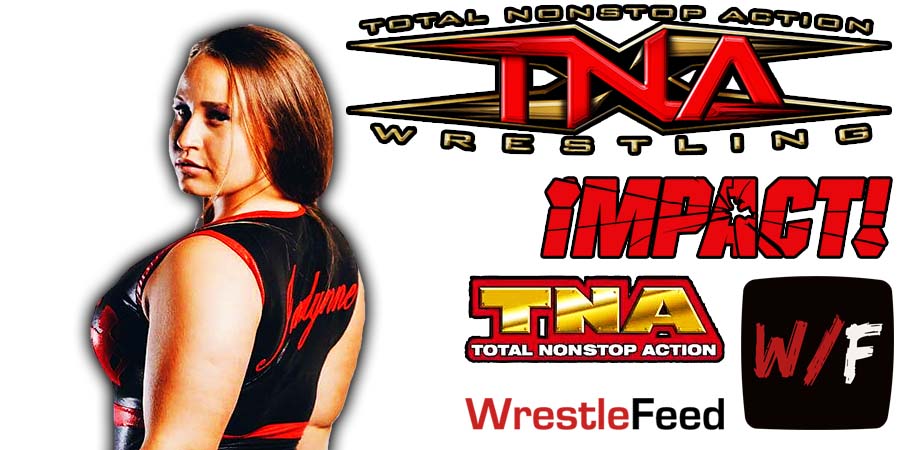 • Jordynne Grace Is Not Happy With Fans Photoshopping Her Body

Some fans have photoshopped the body of former IMPACT Wrestling Knockouts Champion Jordynne Grace and she isn’t happy.

“If y’all ever see me just disappear from social media, this is why 💀

Stop doing this crazy photoshopping my body, please. And especially tagging me in it. This sh*t got my body dysmorphia TRIGGERED 💀 “

“While some accounts photoshop me to be smaller, this is also some stuff I’ve been tagged in recently.

While some accounts photoshop me to be smaller, this is also some stuff I’ve been tagged in recently.

A fitness Instagram took my photo, photoshopped it, and then posted it on their page.

– Doom vs. The Freebirds