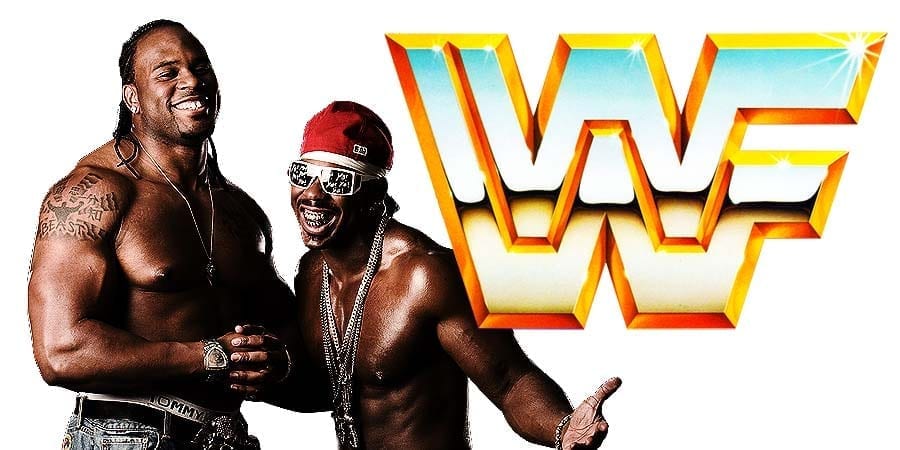 This episode featured pre-taped matches & storyline segments on the road to the “WCW Slamboree 1995: A Legends’ Reunion” PPV, which took place later on the same day.

8) Highlights of WCW US Title Tournament

Former WWE wrestler Shad Gaspard sadly passed away at the age of 39 after being submerged by a strong wave at the Marina Del Rey beach.

The wrestling world has shown a lot of support for Shad’s friends and family in this tough time.

One of Shad’s best friends and former Tag Team partner, JTG, is also mourning for his late friend. He recently took to Twitter to share the final video he shot with Shad, which they recorded on TikTok.

This was the last video Shad and I shot together.
When we were together it was 24/7
FOOLERY! pic.twitter.com/43IObnM4He

Earlier, JTG had posted a special tribute video for Shad on Twitter (tap here to check it out).