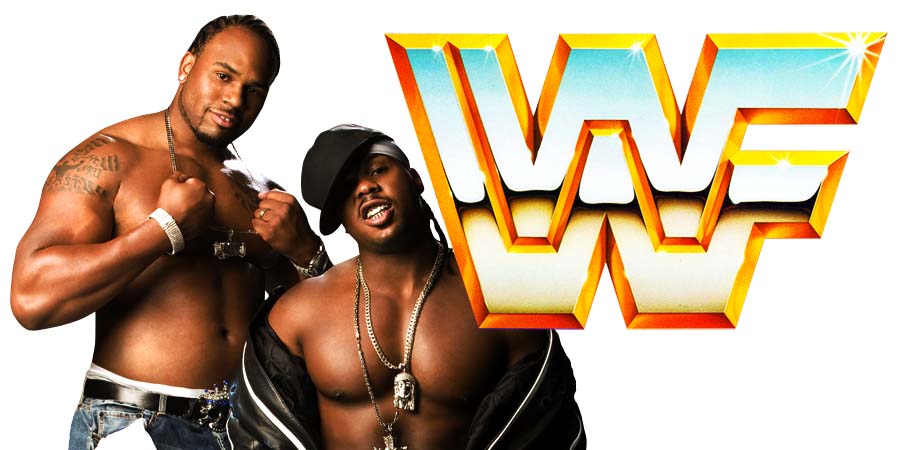 Former WWE wrestler Shad Gaspard sadly passed away at the age of 39 after being submerged by a strong wave at the Marina Del Rey beach.

The wrestling world has shown a lot of support for Shad’s friends and family in this tough time.

One of Shad’s best friends and former Tag Team partner, JTG, shared a video on Twitter showing how he’s paying tribute to his Cryme Tyme partner.