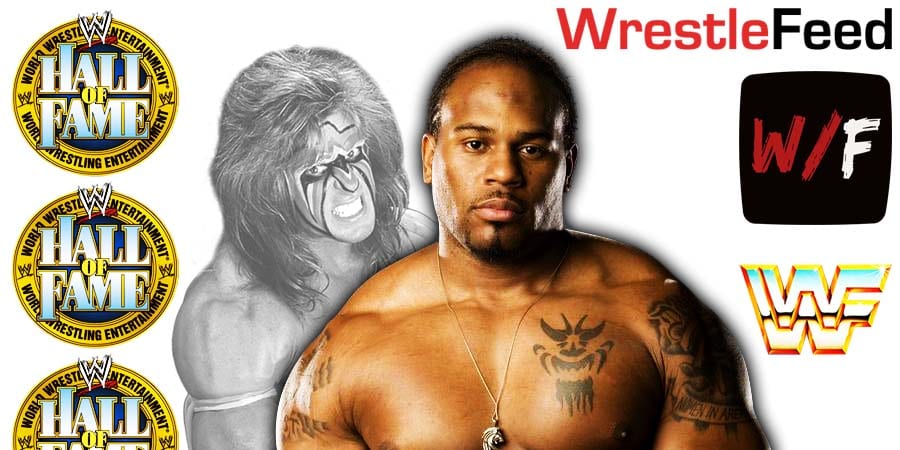 Shad tragically passed away earlier this year after drowning in the sea to save his son’s life.

JTG thinks WWE should honor Shad with the Warrior Award at the next Hall Of Fame ceremony for his heroic act.

Below are some more highlights from the interview:

On how often he thinks about Shad:

“Every day. I’ve got a lot of photos in my room of Shad. I have so many photos of Shad in my phone. When I’m scrolling, I can’t get away from him. But it’s a good thing though.”

On how close he and Shad were:

“I don’t know if a lot of people know this, but me and Shad were best friends. We were like brothers. We were pretty much like family. I spent a few Thanksgivings with him and his family. If I had an issue or financial problem or if I just had like personal problems, he was there for me. He was always there for me.”