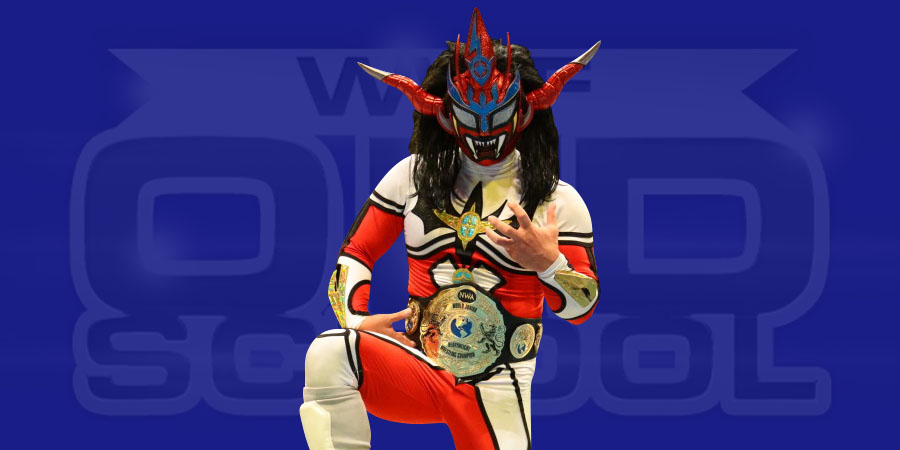 Jushin “Thunder” Liger wrestled his 1st ever WWE match at NXT Takeover: Brooklyn. Liger faced Tyler Breeze at Takeover and defeated him. It was reported earlier that Liger’s WWE appearance was a one time thing but that isn’t the case. Jushin “Thunder” Liger will now work more dates in NXT. Wrestling Observer reported the following:
“An unnamed wrestling promoter attempted to book Liger for a few upcoming shows in the United States but was told WWE has already booked him for those dates.”
On this week’s episode of WWE NXT, Tyler Breeze stated he’s not done with Jushin Liger. This is another indication that he will be back. However, Liger’s stay in WWE won’t be for long as he’s still under contract with New Japan Pro Wrestling.