• Kaitlyn Is Back In Wrestling, Wins Title In South Africa

Former WWE Divas Champion Kaitlyn (Celeste Bonin) is back in Pro-Wrestling and she is already a champion.

I am looking forward to seeing my favourite and gorgeous woman in wrestling @CelesteBonin in action. Haven't seen her in wrestling since her @WWE Days. pic.twitter.com/yF4dlnGVTL 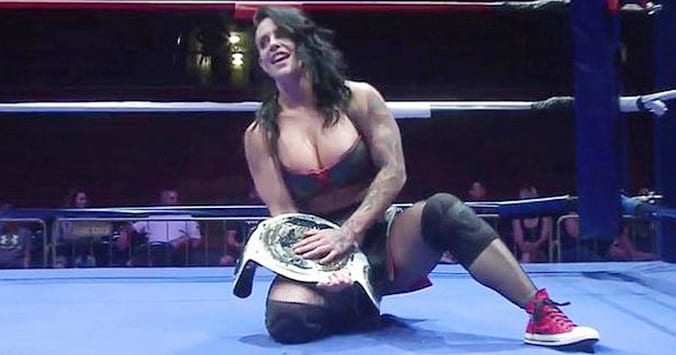 This was Slamforce Africa’s first event and can be watched on FITE.

Kaitlyn retired from wrestling after leaving WWE in 2014. She then returned to the indy scene in 2017 and worked the 2018 WWE Mae Young Classic.