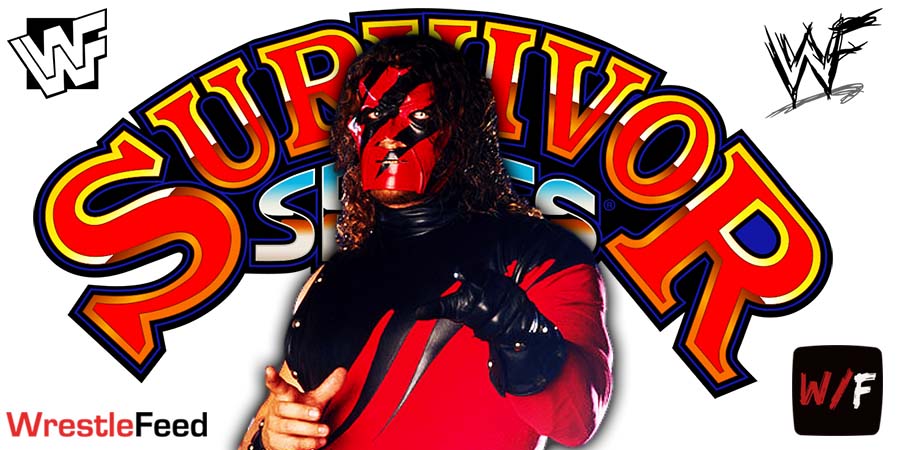 “Tonight’s Survivor Series achievement by Randy Orton is nothing short of mythical. I hope WWE Superstars and WWE Universe understand just how incredible it is. A milestone I’ll never reach and ALWAYS admire. So proud of you Randy. Thank you for the inspiration! #Respect 🥃 ”

Orton tweeted the following about this record before Survivor Series:

1. The British Bulldogs vs. The Gladiator & Dusty Wolfe

4. One Man Gang vs. Mike Flanagan