During a recent interview with Gulf News in Dubai, former WWF Champion Kane was asked about The Undertaker’s retirement, his return to WWE programming, visiting UAE & more.

When can we expect to see you back in the ring?

“That is, as we say in the States, TBD, to be determined. And I wouldn’t want to ruin any surprises if I did know…”

After what happened at WrestleMania [Roman Reigns retiring The Undertaker], should Reigns be looking over his shoulder for the big red machine?

” 😀 Well, The Undertaker can take care of himself! We all knew at some point that was inevitable, but nevertheless it’s, sad because for me it’s like a chapter has closed, and I think a lot of WWE fans feel the same way.” 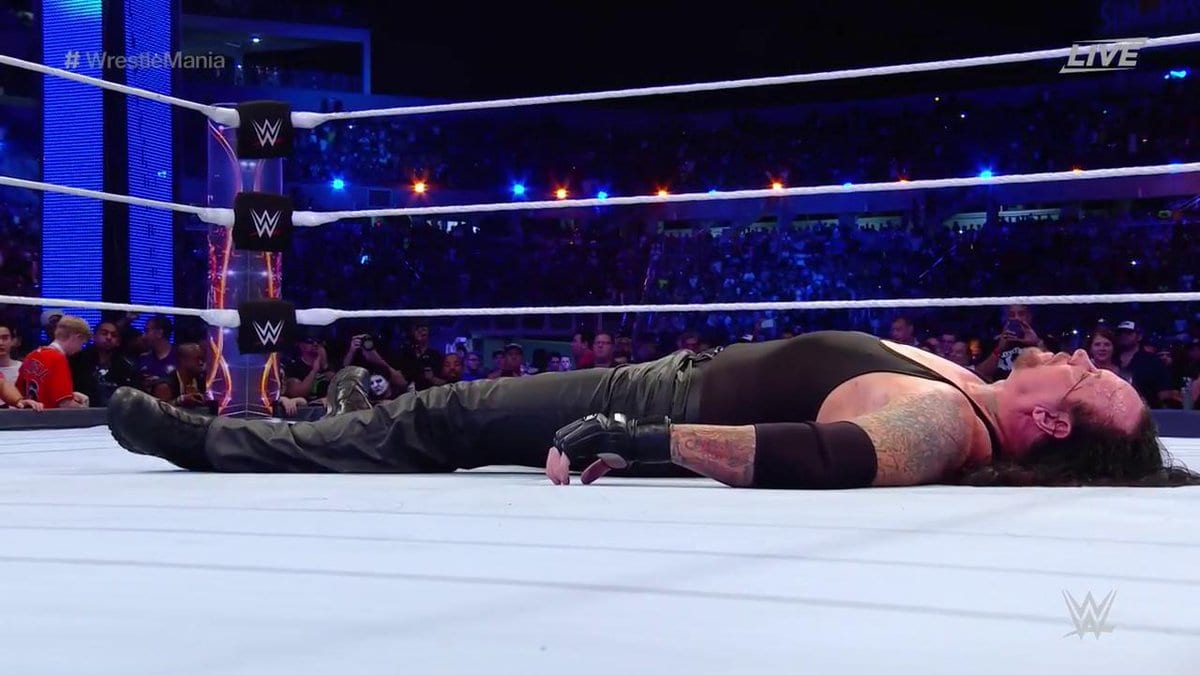 This isn’t your first time in the UAE. Do you plan to come back in the future to experience more of the country?

“I’d love to. We travel so much in WWE that it’s very difficult for us to actually stay and see things. When we do come to the UAE we generally do stay for a few days and we get to do some really neat stuff. And it’s such a great place and the people here are so hospitable. It’s a place I’d like to come back and visit again when I have more time!”