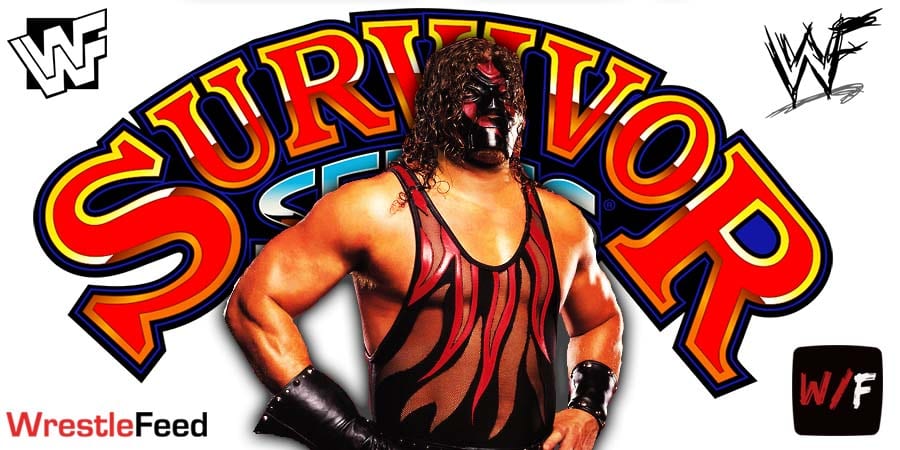 • Kane Gives An Update On His In-Ring Future

During an interview with Ryan Satin, Old School WWF Legend Kane was asked about his in-ring future in WWE, and if he has retired from in-ring competition.

“Well, maybe. I don’t know, it just depends. Like I said, you never say never in WWE. But at the same point in time, I have gotten to the point in my life where I’m comfortable not being in the wrestling ring. It’s hard work.

I’ve also gotten to the age where I go a lot of times like, ‘Man, that looks like it hurts.’ I used to be, ‘Man, I wish I could be out there doing that,’ now I’m kind of like, ‘Oh god.’ Those guys are a lot tougher than I am now.

But nevertheless, if the opportunity arises. You know, we’ll see.”

As we noted earlier, Kane will appear at WWE Survivor Series 2020 later this month for The Undertaker’s “Final Farewell”.

Also Read: The Undertaker Comments On His Possible New Role In WWE

Rick Steiner vs. The Executioner