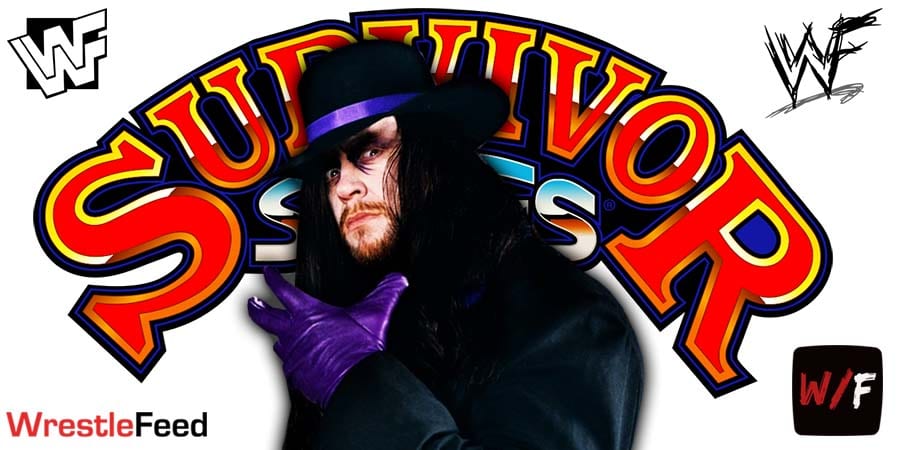 • SPOILERS: Multiple Legends Appearing At Survivor Series For Final Farewell Of The Undertaker

WWE has announced that The Undertaker’s “Final Farewell” will take place on November 22 at Survivor Series 2020, which is exactly 30 years after The Deadman’s official WWF/E debut.

We noted before that Savio Vega will be appearing at Survivor Series to attend the celebration.

However, Vega won’t be alone as some other legends will also be in the ThunderDome to celebrate 30 years of the Deadman.

According to PWInsider, WWE Hall Of Famer The Godfather is slated to appear at Survivor Series. Another name which has been confirmed by them is Kane.

Also Read: “It really doesn’t appeal to me because basically what it is, is working around my limitations” – The Undertaker