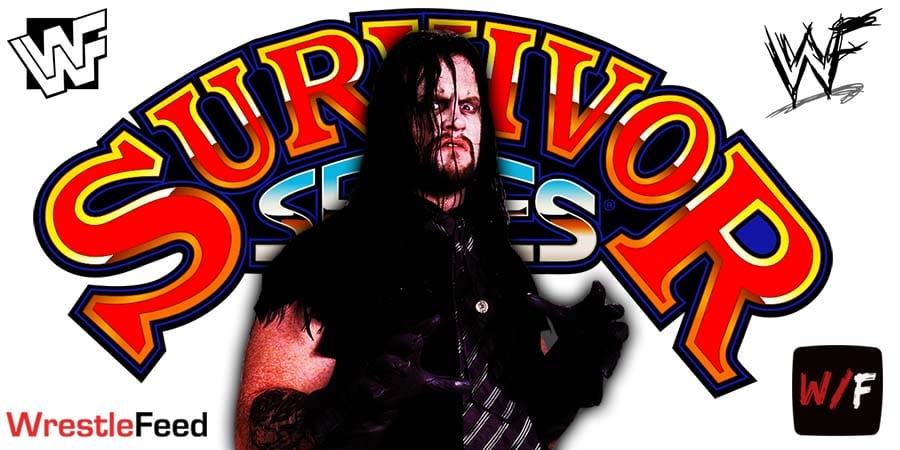 WWE has announced that The Undertaker’s “Final Farewell” will take place on November 22 at Survivor Series 2020, which is exactly 30 years after The Deadman’s official WWF/E debut.

According to Super Luchas, Old School WWF Veteran Savio Vega will be returning to WWE after 21 years, to present during Undertaker’s farewell segment at Survivor Series 2020.

Here’s the report from Super Luchas:

“The Boricua Mayor, who participated in WWF as Kwang and Savio Vega will be back to WWE, this time to be present during the retirement of his great friend The Undertaker, who culminates a successful career exactly 30 years after his first appearance at Survivor Series 1990.” 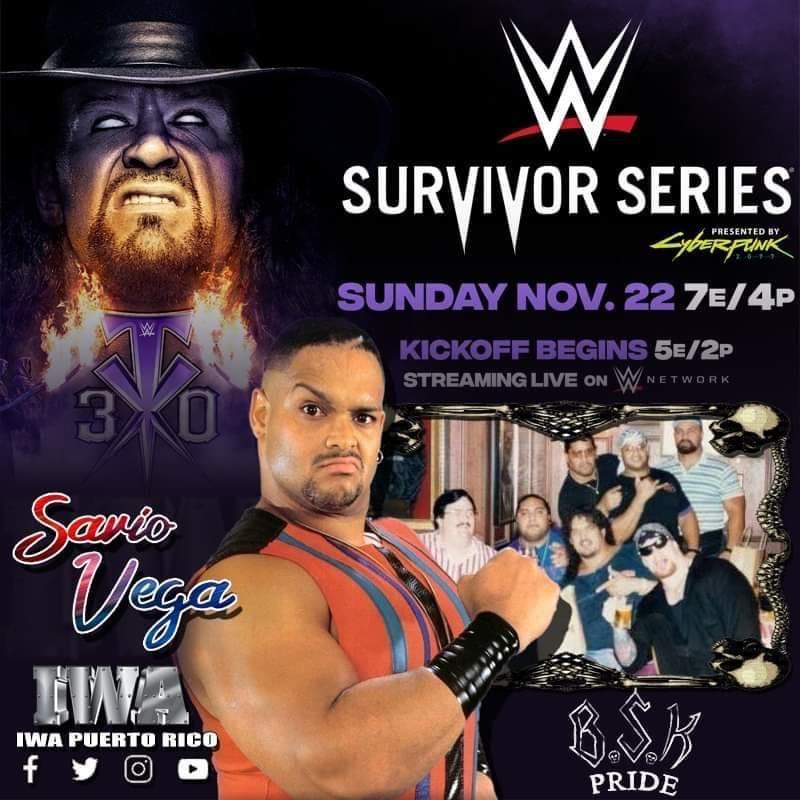 Savio Vega was released from the WWF in September 1999.

3. The Warlord vs. Brad Kramer

6. The Undertaker vs. Major Yates