A new episode of RAW will air tonight from the WWE ThunderDome in Orlando, Florida, as we get closer to Survivor Series.

Last week’s show featured WWE Champion Randy Orton taking out Drew McIntyre, after McIntyre won a 2-On-1 Handicap match against The Miz and John Morrison. WWE also teased a feud between Alexa Bliss and Nikki Cross, while Braun Strowman qualified for Team RAW. Jeff Hardy defeated Elias in a “Guitar on a Pole” match and a lot more happened.

Tonight’s show will feature Drew McIntyre on A Moment Of Bliss, Jeff Hardy vs. Riddle vs. Elias in a 2nd chance Survivor Series qualification match and more. 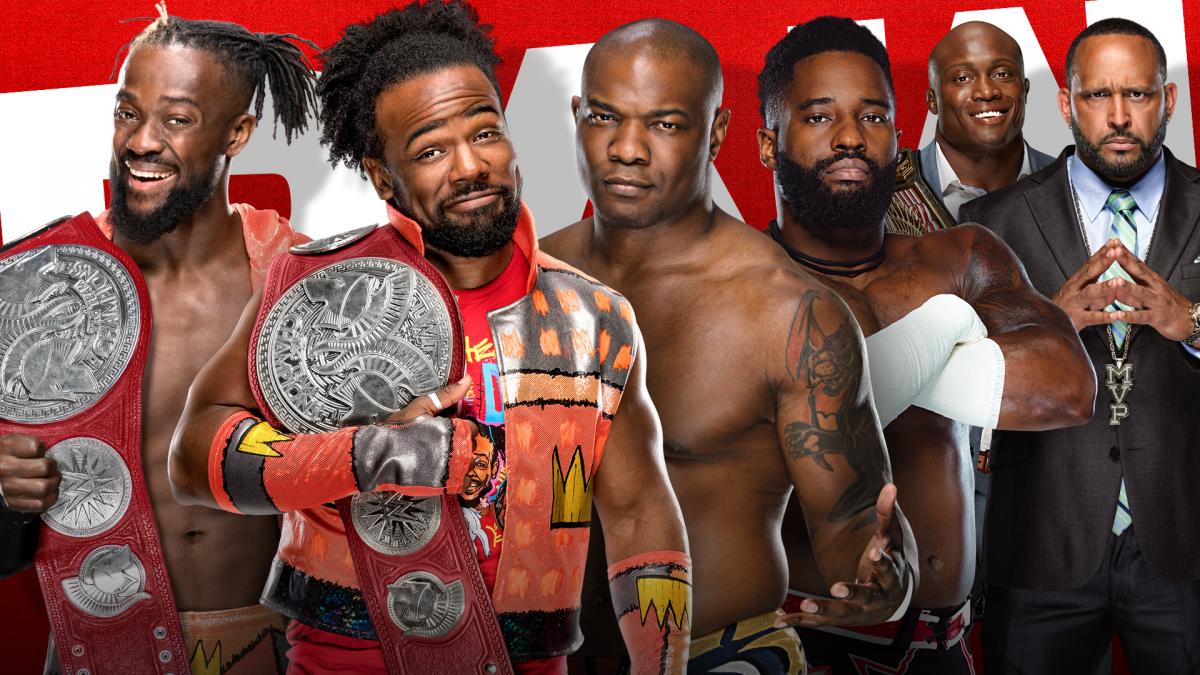 MVP will probably use this opportunity to the fullest to get a RAW Tag Team Championship match for Benjamin and Alexander, so expect him to challenge Xavier Woods and Kofi Kingston to a match tonight.