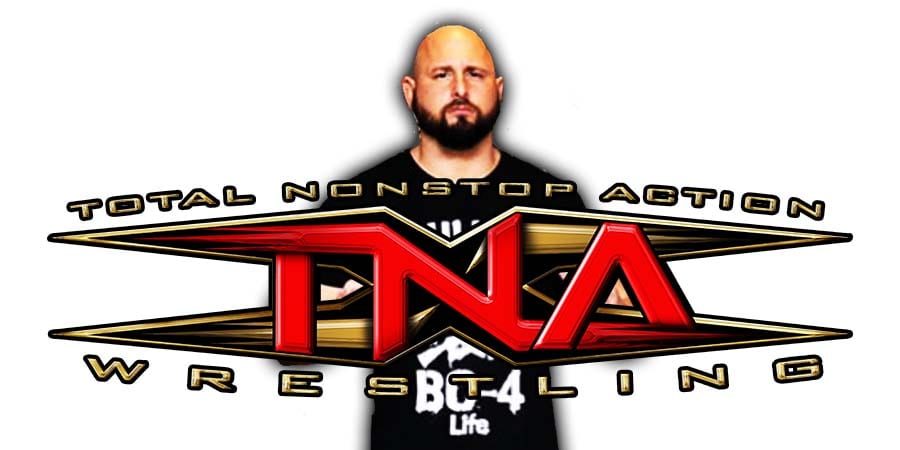 Sable joined the World Wrestling Federation in 1996 as the valet of Hunter Hearst Helmsley, but was soon (in storyline) saved by her then real-life husband “Wildman” Marc Mero, after HHH treated her real bad.

Later during the Attitude Era, Sable turned from a valet to a professional wrestler and even won the WWF Women’s Championship and eventually became the cover girl for Hugh Hefner’s famous magazine, Playboy.

She became the first woman ever, to be given two Playboy covers in the same year (April & September 1999).

IMPACT Wrestling star Karl Anderson (of The Good Brothers) recently revealed that he and Luke Gallows text WWE Intercontinental Champion AJ Styles every day to convince him for an IMPACT Wrestling return.

Whose contracts are up soon?

Time to shake this f*ckin game up……”

The tweet has been deleted, but you can see the screenshot below: 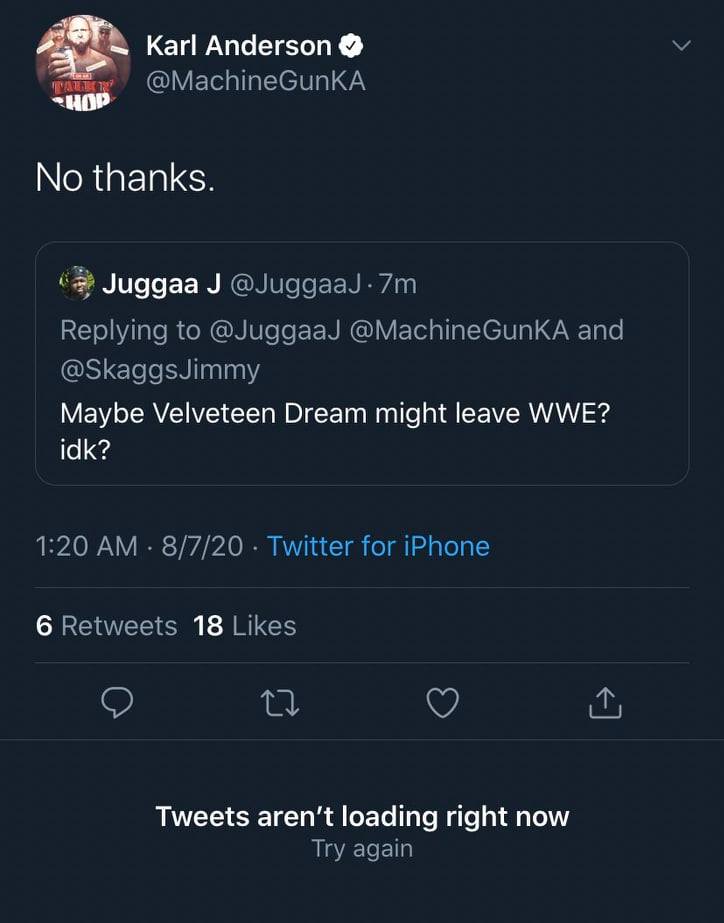