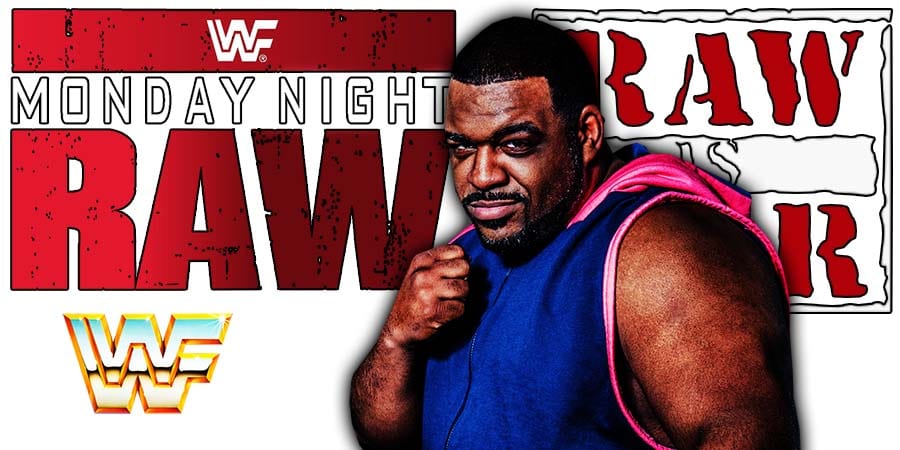 • Keith Lee Comments On His Return To RAW

Keith Lee then made his return to answer Lashley’s open challenge. 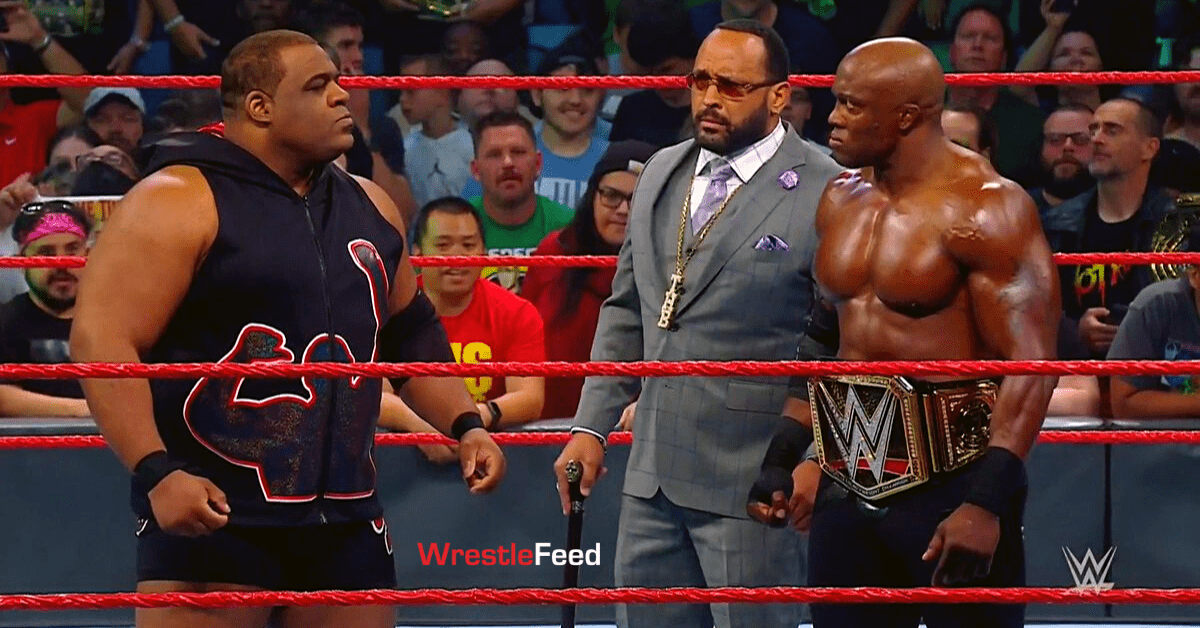 Lashley ended up defeating him clean after hitting a Spear. After the match, WWE Hall Of Famer Goldberg’s music hit and he came out to a HUGE pop from the crowd!

Goldberg got in Lashley’s face, laughed and screamed “I’m NEXT!”.

Keith Lee tweeted the following about his return to WWE programming:

“Thank you Dallas. Instant goosebumps. Keep that up and no one will have a choice but to listen.

Thank you Dallas. Instant goosebumps. Keep that up and no one will have a choice but to listen.#Leegion #BaskInMyGlory #iAmLimitless https://t.co/bCv81ChGbw

3. The Can-Am Connection vs. The Shadows