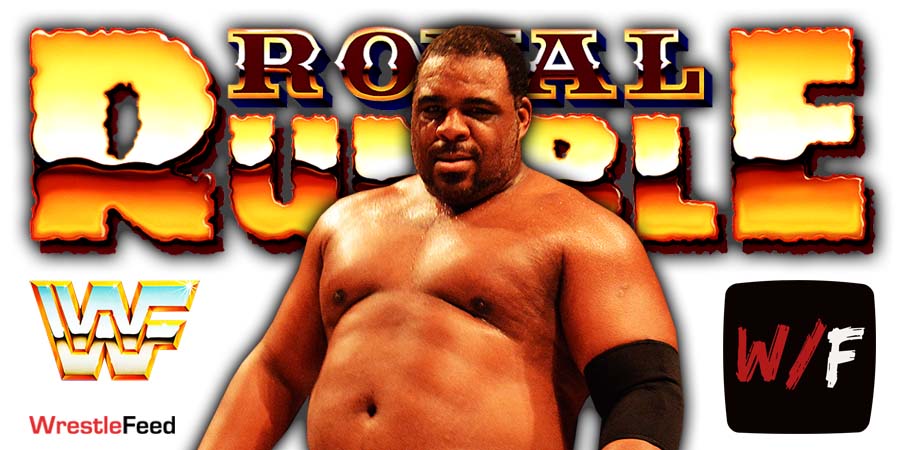 Keith Lee and his girlfriend, Mia Yim (Reckoning of RETRIBUTION), tested positive for COVID-19 shortly after the January 11th episode of RAW and are self-isolating.

They were expected to return on this week’s RAW if both of them were asymptomatic, but that didn’t happen.

At least one of them is said to be suffering the ill-effects of the virus and their status for Royal Rumble 2021 is up in the air due to this.

If Lee isn’t able to make it to the Royal Rumble, then it would be a big loss for him as there were plans for him to have a solid run in the Men’s Royal Rumble match.