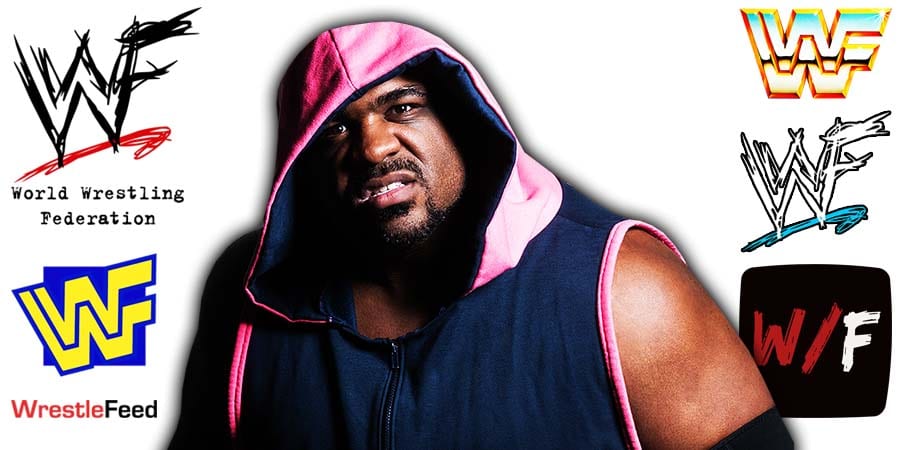 Keith Lee made his return to WWE programming about a month ago, on the post-Money In The Bank episode of RAW.

Since then, he has worked 3 televised matches. He first lost to WWE Champion Bobby Lashley, and then to NXT Champion Karrion Kross. He then went on to pick up a win over Kross.

This month, Lee started working dark matches before RAW and SmackDown, where he mostly worked with local talent.

According to PWInsider, WWE is trying to figure out what works for Lee and are designing these dark matches to be squash matches to refine Lee for the main roster.

Before last night’s SmackDown, Lee worked another dark match, but he worked as a heel this time. He went on to defeat local talent Andy Palafox.

This could be a hint that Lee might officially turn heel on RAW soon, as WWE usually experiments stuff like this during untelevised matches.

Also Read: Keith Lee Was In A “Fight Against Death” Earlier This Year

This episode was broadcasted from the Harbor Yard Arena in Bridgeport, Connecticut, one night after SummerSlam 2006 and featured matches & storyline segments on the road to the ‘WWE Unforgiven 2006’ PPV.