This episode was pre-taped at the Nashville Municipal Auditorium in Nashville, Tennessee and featured matches & storyline segments on the road to the ‘WCW The Great American Bash 1998’ PPV.

1. The Barbarian vs. Jim Powers 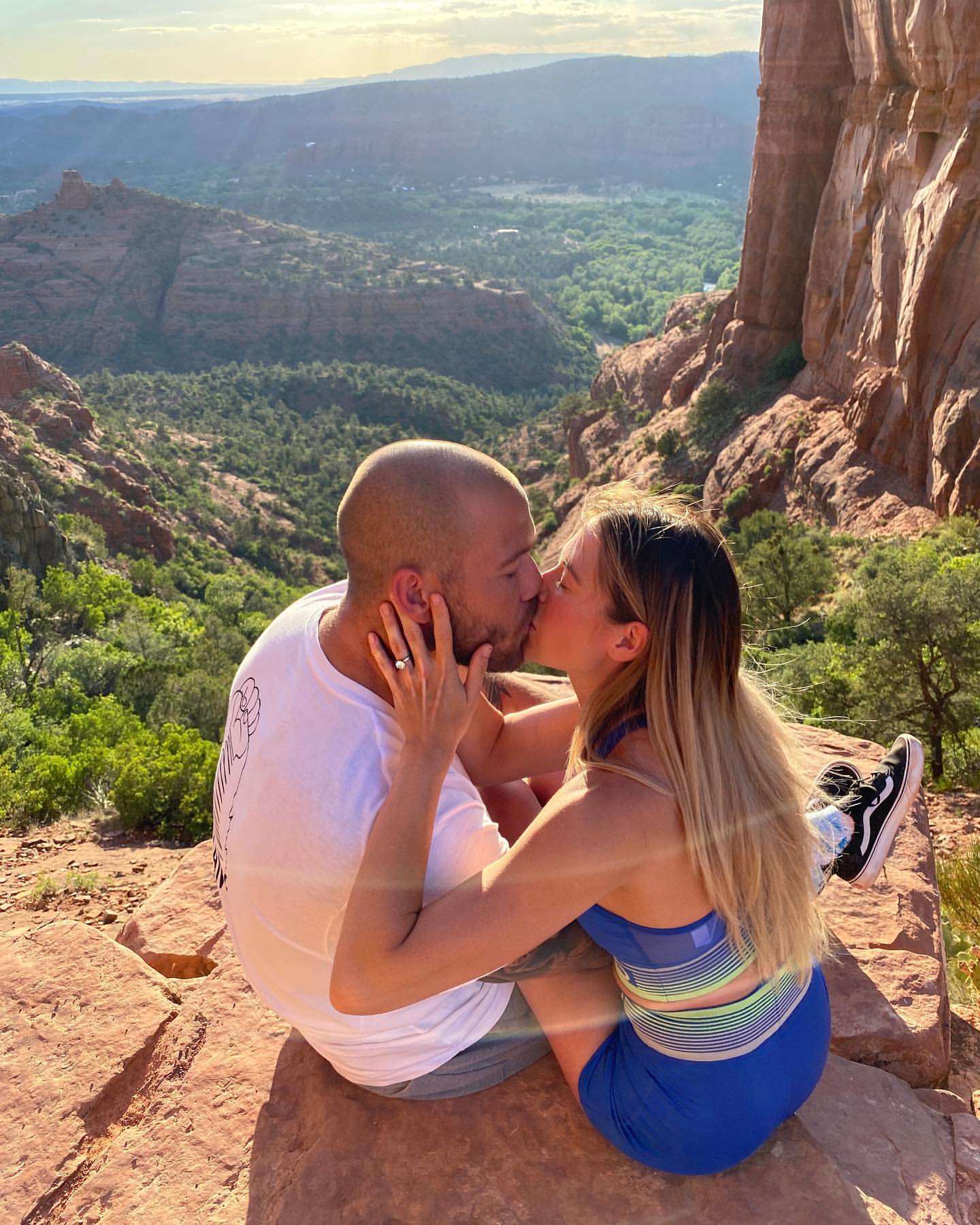 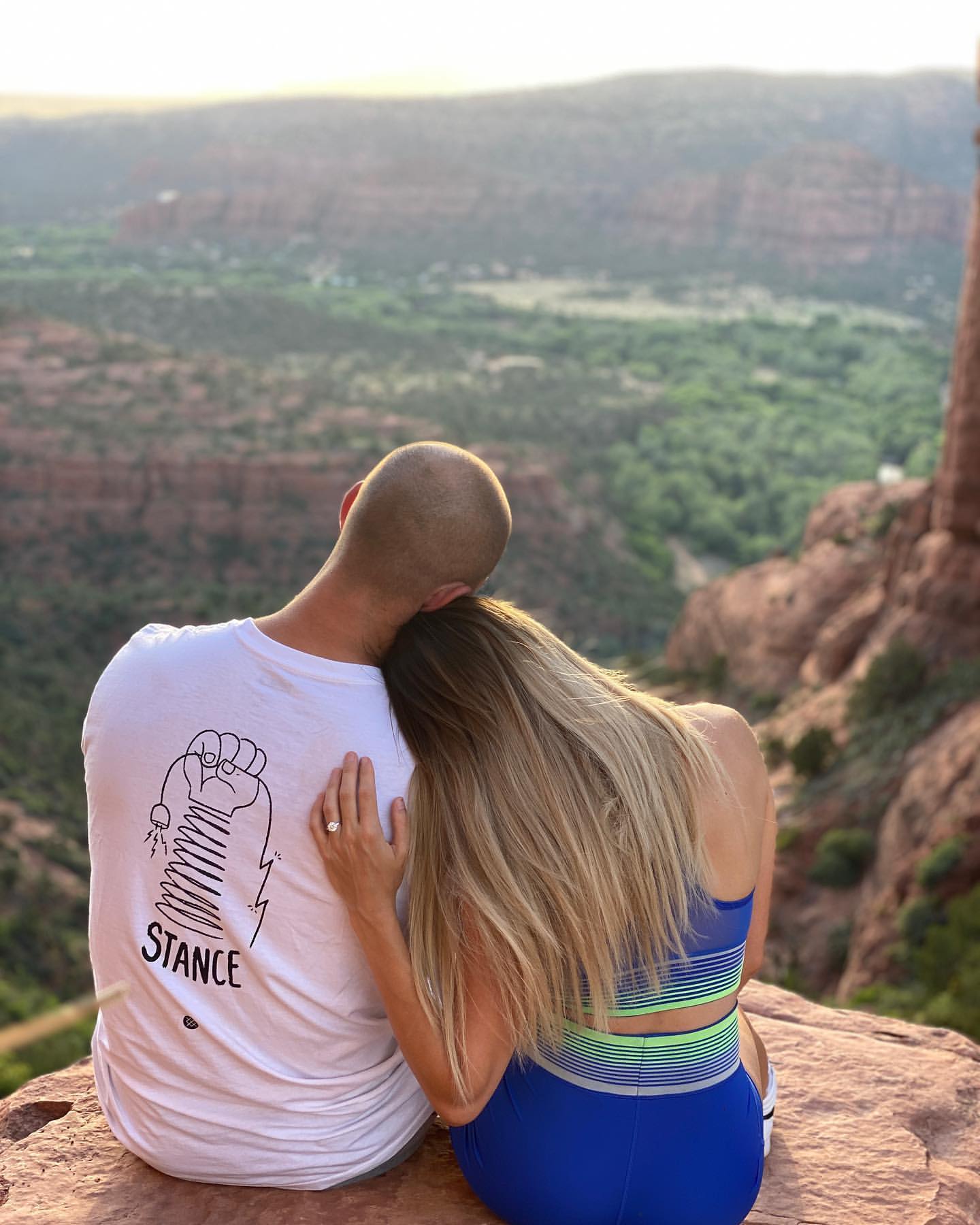 She said Yes. @thebarbieblank you’re mine now baby!!! Love you forever! Thank you to the village of people that have helped make this day so unbelievably special. @facetsgems for the one of a kind ring @sedonabridephotographers for all the unforgettable photos @zakhella @shai_is_ok @jlguadarrama @robcuesta4000 @colecoba you know what you do. Love you all ❤️❤️❤️