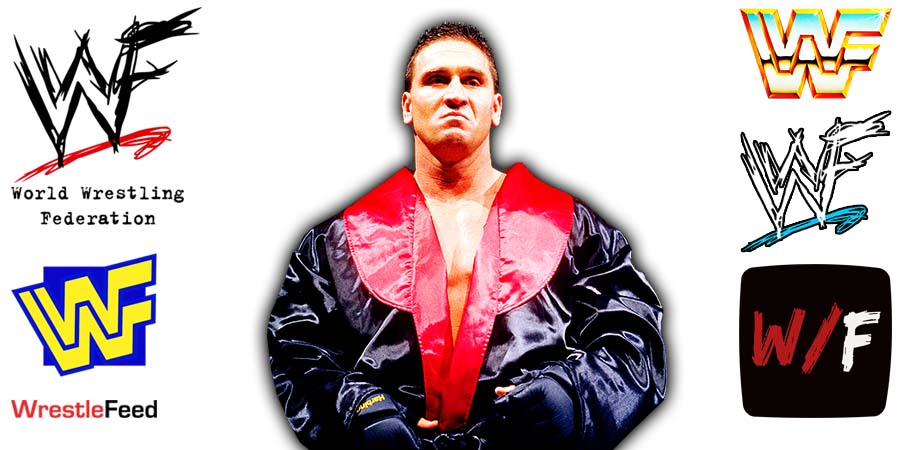 On a recent episode of his weekly ‘Oh You Didn’t Know’ podcast, D-Generation X member The Road Dogg Jesse James (aka Brian Armstrong) had the following to say about Bret ‘The Hitman’ Hart:

“I never saw what the big deal was with Bret Hart as a performer. I never understood it.

After getting a sh*tstorm online from a lot of Old School Wrestling fans, Road Dogg clarified what he said during a special edition of his podcast.

“That is fair to say and I feel that way today, even though everybody has been really angry at me on Twitter. It’s just my opinion.

Hyperbole is the verbiage of the day and everything is the best or the worst, and today, I’m on the worst and so I’m sorry. I’m sorry I shared an opinion on a platform I was given in order to share my opinion.

If you ask me to go out there and entertain a crowd, I would have different ways to do that other than grappling and wrestling.

I stand by that, right now.”

“Dogg is a very genuine person & does not say things just to hurt people.

He may say something that you may disagree with but that’s what we all do so let’s get off on trying to bury him on him having a opinion.”

Also Read: “I was the one to start him in MMA training” – Ken Shamrock On UFC Veteran Passing Away At Age 38