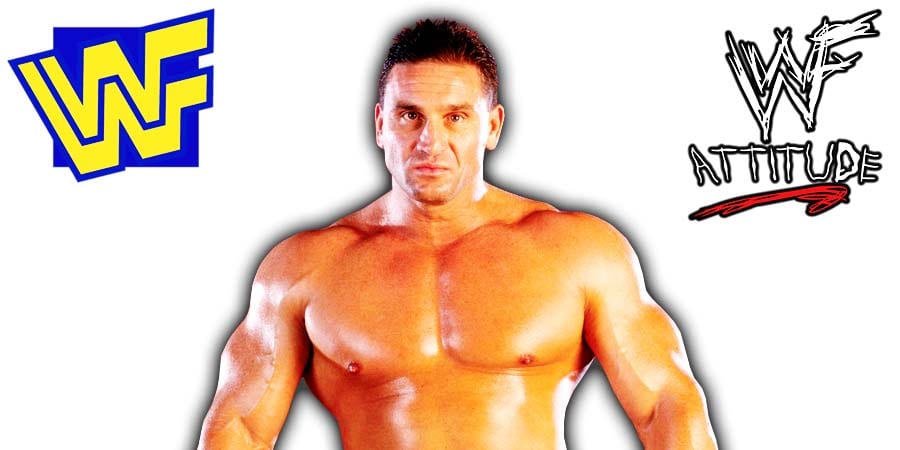 • Ken Shamrock Reveals Why He Left The WWF, Doesn’t Understand Who He Pi$$ed Off In WWE

During a recent interview with Chris Van Vliet, UFC Hall of Famer & WWF Attitude Era Veteran Ken Shamrock talked about why he left the WWF, his relationship with WWE & more.

On why he left the World Wrestling Federation:

“I think the reason why I left WWF is because there was just a lot of time on the road. I didn’t feel like the time I was putting into the WWF that we were going in the direction that I thought we were gonna go.”

On his relationship with WWE:

Even when they did this RAW Reunion and these other reunions, it’s like why wouldn’t I have been there? I don’t understand that.

I don’t know who I pi$$ed off or what kind of bridges were blown up. I thought I did everything on a very professional level.”