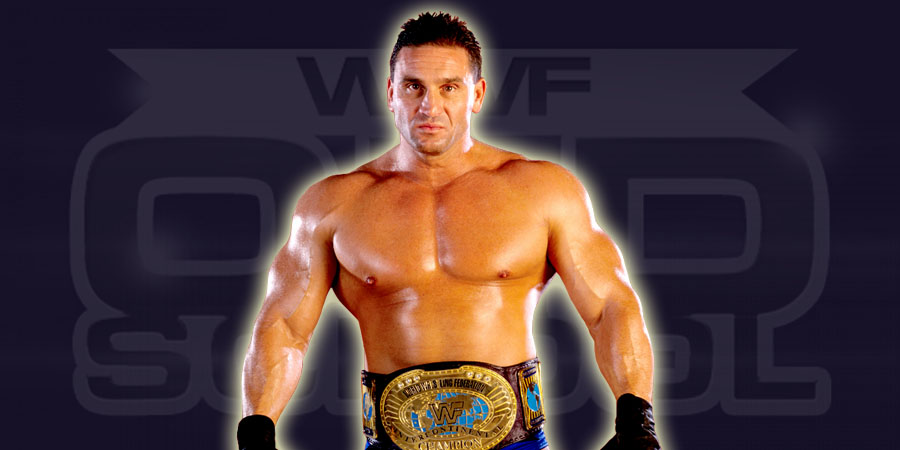 Former WWF Intercontinental Champion & UFC Hall of Famer Ken Shamrock recently made an appearance on ESPN’s “Highly Questionable”, and revealed some really interesting stories as well as a horrific story.

Ken Shamrock talked about making JBL & Big Show tap out behind the scenes. Below is the story of Bradshaw tapping out to Shamrock’s submission:

“We had a bunch of guys [and] we were in the beginning and I was rolling around with Steve Blackman in the ring and trying to teach him some different submissions. There was about four or five guys standing around the ring and they were all yelling and Bradshaw was being cocky. ‘Oh I could take you!’ He was joking around, right? So, they all said ‘Okay,’ and I said, ‘Listen, I’ll tell you what Bradshaw: I’ll lay on my back [and] I’ll let you grab your best hold and I bet you in 30 seconds I’ll have you tapping.’

Bradshaw jumped up, ‘Oh, I’ll do that!’ So, he went in [and] grabbed his hold. He had me in some headlock or something [and] I rolled him up and in about 15 seconds he was tapping.” Below is the story of him owning Big Show backstage:

“And then with Big Show — Paul Wight — we were in a conference room and there was a bunch of people in there. Like a green room. And he came up behind me and he grabbed me in this bear hug — and he’s a big dude. He goes, ‘What are you gonna do from here?’

And I just went limp and as I went limp I fell through his arms and I kind of tucked and rolled and got him into a leg lock and heel-hooked him. And he was standing up and he was screaming, ‘Okay! Okay! Okay …you got it!’”

Ken Shamrock noted that these were not real fights and they were just having a good time. Shamrock also, talked about his childhood. He said he was stabbed at the age of 10 and was involved in many street fights as well, which he won with just one punch. Shamrock tells a story where he was working as a bouncer in a club and a big guy caused trouble over there. Shamrock threw that guy out of the club and was involved in a fight with him. While fighting with that guy, Shamrock went out of control and put that guy in coma. You can listen the full story below: