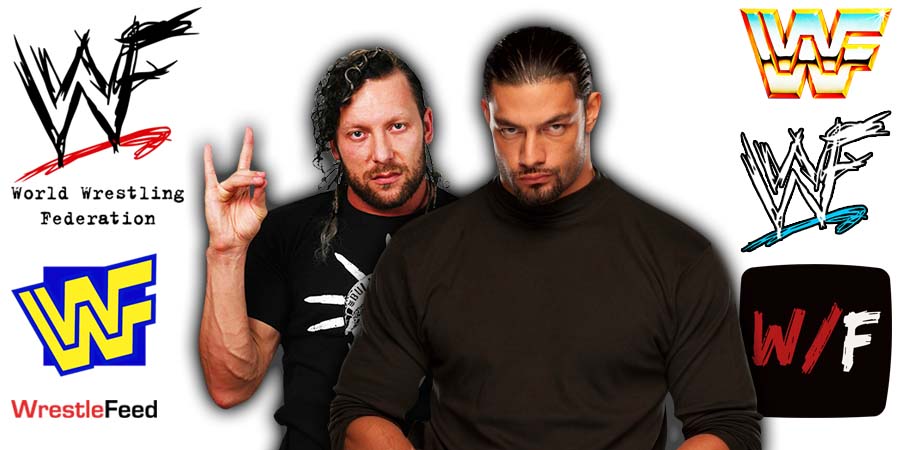 Due to this, Omega trended on Twitter despite being off AEW programming for months due to injuries.

This led to Omega tweeting the following:

“Umm, why am I trending? I’ve done nothing but get sliced up and struggle through rehab all this year.

Umm, why am I trending? I’ve done nothing but get sliced up and struggle through rehab all this year.

2 Fans then commented the following:

Fan 1: Yeah… in my opinion Roman Reigns is better than you.

Fan 2: Roman couldn’t last 5 minutes in the ring with Omega.

This led to Omega replying:

“I’m sure he could. He’s their top guy for a reason and works hard to be that guy. I think the match would surprise a lot of people.”

It was pre-taped at the New Haven Coliseum in New Haven, Connecticut and included matches, interviews & storyline segments on the road to the ‘WWF Survivor Series 1987’ PPV.

2. The Fabulous Rougeau Brothers vs. Demolition

4. The Honky Tonk Man vs. George “The Animal” Steele