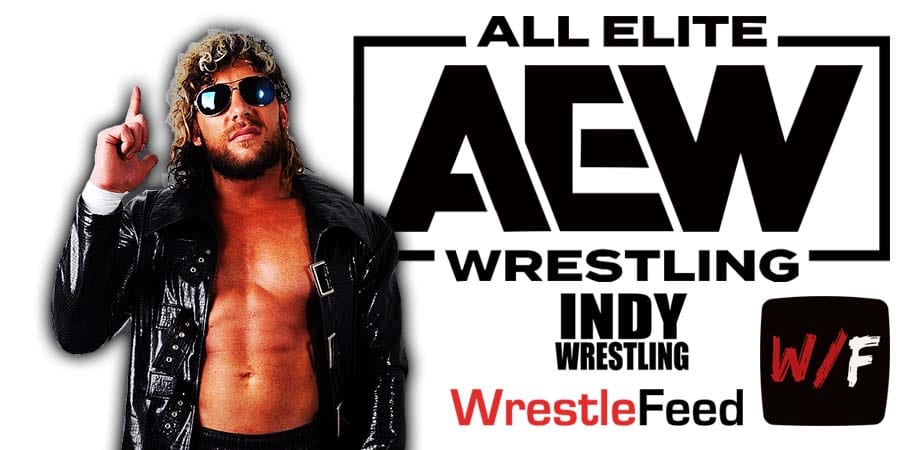 • Kenny Omega & Young Bucks Will Be On AEW’s New Show

As we all know by now, Kenny Omega and Young Bucks are scheduled to return to AEW TV soon.

According to the latest teaser shown by All Elite Wrestling, they are expected to make their comeback at the Full Gear 2022 pay-per-view on November 19.

According to the Wrestling Observer, The Elite will be featured on this show, which will be released in early 2023.

Omega & The Bucks were last seen on AEW programming at the All Out 2022 pay-per-view, where they were crowned the inaugural AEW World Trios Champions.

Fabulous Rougeaus vs. The Rockers

Koko B. Ware vs. Mike Williams