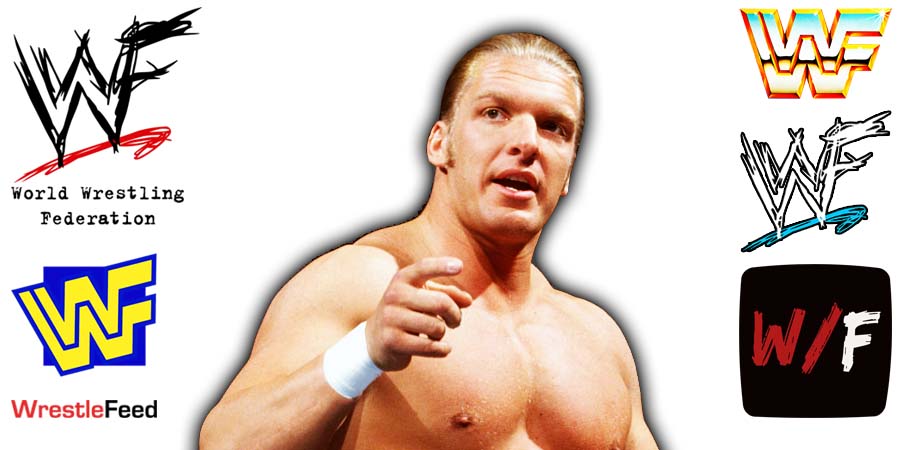 Former WWE United States Champion Robert Roode has been out of action for over 4 months now.

His last match took place on the June 25th WWE Live Event, where he lost to Omos.

Roode is currently out of action with an undisclosed injury, for which he underwent surgery.

According to PWInsider, Roode was in Birmingham this past Wednesday, where injured WWE wrestlers get checked.

WWE Officials are hopeful that Roode will be cleared to return soon, as Triple H wants to use the former NXT Champion on TV.

Roode is currently listed as a RAW Superstar, but there have been talks of putting him on SmackDown.

With Dolph Ziggler being on RAW, this most likely means that the run of The Dirty Dawgs (name of Ziggler & Roode’s tag team) could be coming to an end.

A vignette showing IRS in a graveyard