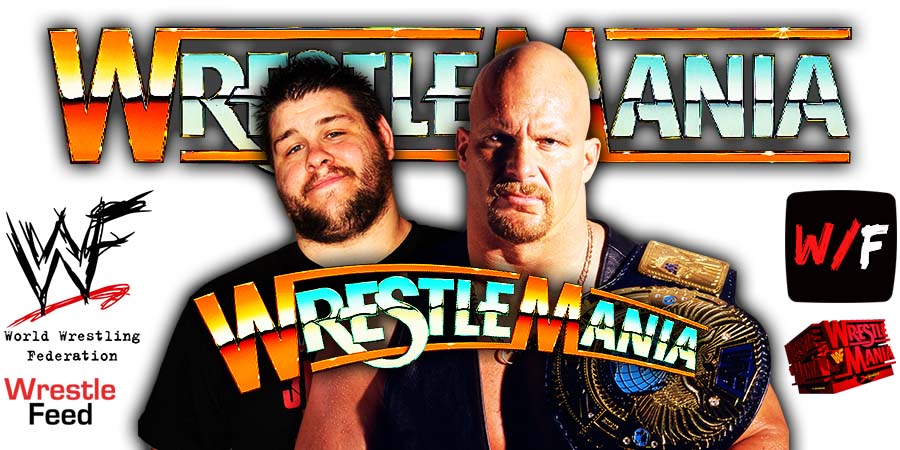 • Kevin Owens Could Get Replaced For WrestleMania 38

In a backstage segment on tonight’s RAW, Seth Rollins was asked about his WrestleMania 38 status. He remained quiet, while the fans chanted “Cody”.

Rollins suddenly smiled as if he has an idea.

Seth then came out jumping and happy to the ring. Seth said he has found a way to get on the WrestleMania 38 card. Rollins then called Kevin Owens out.