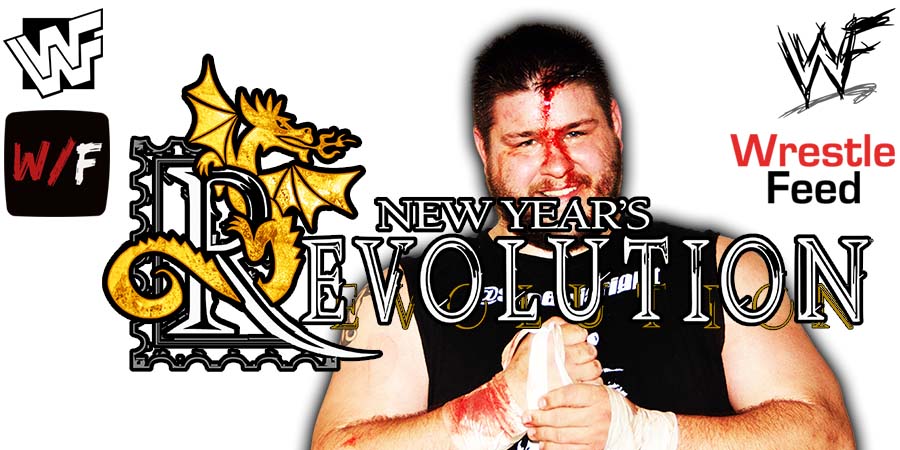 • Kevin Owens On Why He Decided To Re-Sign With WWE

Kevin Owens recently re-signed with WWE. His new deal is for 3 years, where he’ll be making $2-3 million per year.

During his appearance on Les Anti-Pods De La Lutte podcast, Kevin said the following about re-signing with WWE:

“The decision was pretty easy because it was the best thing for my family, really. When it comes to that, it’s always a pretty easy decision to take. WWE has been my home for 7 years now, so I have a sense of belonging.

Basically, I spent the majority of my career here. When you look at all the wrestling companies I’ve wrestled for, in WWE, that’s where I’ve been the longest.

That’s where I need to be for the next few years. That’s how I felt and that’s the decision I made.”

Owens will face Big E, Bobby Lashley & Seth Rollins for the WWE Championship in a Fatal 4-Way match at the WWE Day 1 pay-per-view on January 1, 2022.

It was broadcasted from the Spokane Arena in Spokane, Washington and featured matches, interviews & storyline segments on the road to the ‘WWF Royal Rumble 1999’ PPV.

3. Steve Blackman vs. The Blue Blazer