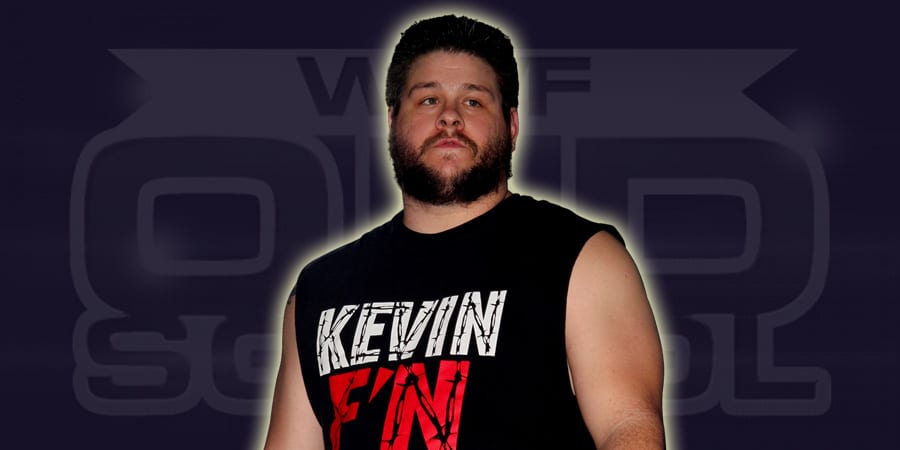 According to latest reports, NXT Champion Kevin Owens has signed a main roster contract with WWE and will soon be making a full time shift to the main WWE roster.

That is the reason why he’s booked for all the Raw shows till SummerSlam PPV in August. He’s also expected to begin a full time WWE Live Event schedule as well.

It should be noted that he will still appear on NXT TV as he’s the NXT Champion. Expect Owens to drop the title soon, possibly at the next Takeover special.

Who should be the next NXT Champion? Vote below!