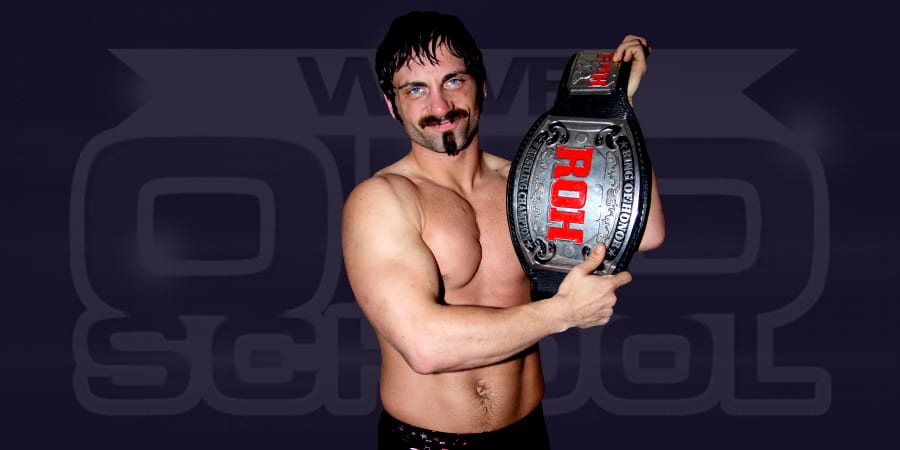 TNA Wrestling announced yesterday that TNA has re-signed Bram & The Wolves (Davey Richards & Eddie Edwards) to new contracts. It should be noted that TNA signed these wrestlers to new deals a few months back as well but the new deal is for 2 years & will replace the old contract. In a related news, Former TNA World Heavyweight Champion Austin Aries’ TNA contract expires before July & it will be interesting to see if TNA announces a new deal for him, or will Austin Aries say goodbye to TNA because of the recent stories regarding TNA’s future. Tonight’s Impact Wrestling is a “May Mayhem” special episode which will feature a Knockouts Steel Cage match, The Wolves vs. The Dirty Heels in their World Tag Title Series, X-Division Gauntlet match & an “I Quit” match for the TNA World Heavyweight Championship between Kurt Angle & Eric Young.