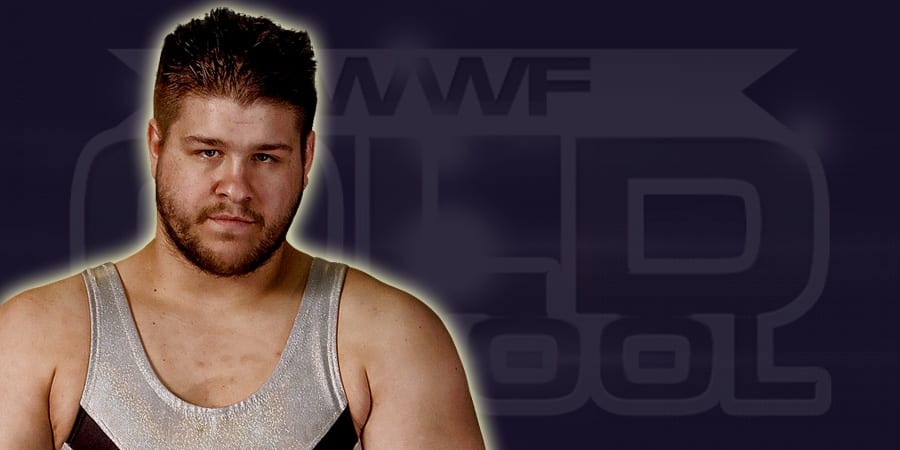 In a recent interview with The Whig, NXT Champion & now officially a WWE Superstar Kevin Owens talked about his first exposure in WWE, his current inspiration & tells a very emotional story from his first Pro-Wrestling match in 2000. Below are the highlights:

His first exposure to WWE:

“My dad rented a tape of WrestleMania 11 when I was 11 years old and I watched it with him, and that was it. I saw Shawn Michaels wrestle Diesel and that kind of sealed the deal for me. I knew that that’s what I was meant to do.”

On his first ever Pro-Wrestling match:

“I had 60 family members in the crowd. My brother cried and my grandfather, who is not with us anymore, but was such a big fan of mine and was always so supportive of my wrestling endeavour — he would take me to WWE shows when I was a kid — he was just so proud. I remember as I was walking to the back, he was by the rail, and I went to slap his hand but he grabbed it and pulled me in for a big hug. That’s actually a moment I’ll probably never forget and this was 15 years ago now and I remember it like it was yesterday.”