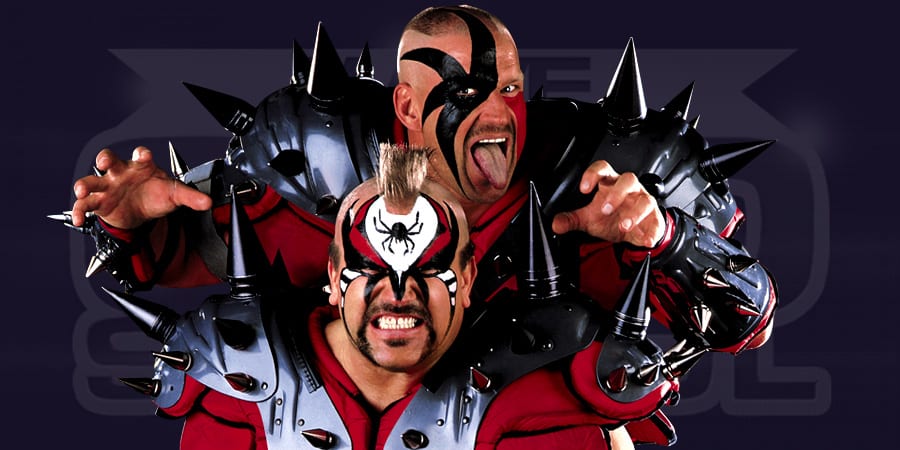 The Attitude Era is still the most talked about period in wrestling. Without it, there wouldn’t be a WWF, as the company pushed the boundaries to provide cutting edge product and win back audience viewership and then some. Recently, the WWE Network put up a collection of Raw Is War from 1998, and as a blast from the past, I began watching. I was immediately enthralled by the content, as single episodes of Raw involved a massive shift in story lines and contained so much entertainment in a two-hour period. It was obvious that the Attitude Era deserves the praise it revolves now. But does all of it?

The era was known for being raunchy and unpredictable, but people seem to forget to describe it as ‘bizarre’, which is certainly how I found it. There were some absolutely ridiculous moments (some storylines scrapped the next week) that left me scratching my head and asking questions. I present to you: The 5 most bizarre moments from Raw is War 1998.

This entertaining gem got really sad really quick. Road Warrior’s Hawk and Animal were still a legitimate tag team force in the World Wrestling Federation in 1998. However, WWF decided to use Road Warrior Hawk’s personal drug and alcohol problems in a storyline, where he would come to the ring and to the commentary table under the influence, where he would be surly and crude. It was a strange development where Animal found a new partner in Droz, who was seemingly outshining a rehabilitating Hawk, gaining pinfalls and the admiration of Animal. This caused Hawk to fall off the wagon again.

During this time, Droz and Animal disowned Hawk, who the next week was seen climbing the scaffold of the top of the Titantron, indicating he would throw himself off. This segment lasted until Droz climbed the Titantron as Hawk seemed to ignore the pleas for safety from the referees, Animal, Droz and Paul Ellerig. As Droz got to the top, he pushed Hawk off and an illusion was presented that Hawk had fallen.

The Road Warriors left the World Wrestling Federation soon afterwards and this was never mentioned again.