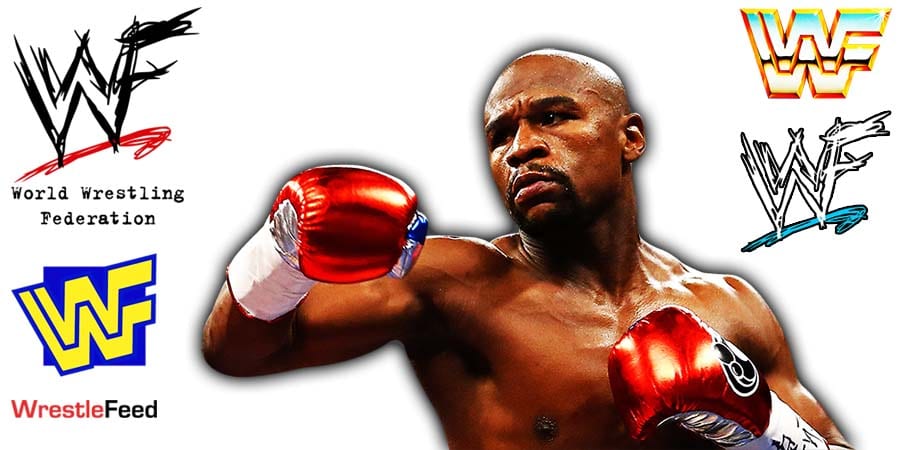 “Khabib got offered $100 million after he was retired to fight Floyd Mayweather.

You can ask Floyd, you can ask everybody, and Khabib said, ‘no, I’m retired, I told my mother I’m retired, I’m gonna keep my word to my mother. If my mother told me to fight again maybe I will but right now, she told me not to fight’.

He comes from a Muslim culture, we respect our mothers very dearly, we can’t go to heaven without our mother’s permission.”

The Italian Stallion vs. Terry Flynn