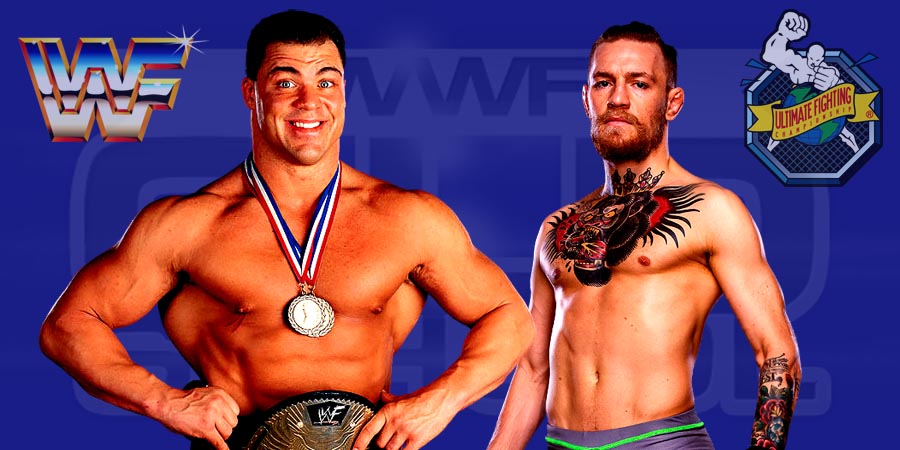 8. Who Won Last Week’s Brand Extension Ratings War?
As we noted before, the viewership for last week’s episode of Raw dropped below the 3 million mark. Last week’s show, which was headlined by Cesaro vs. Rusev for the United States Championship, drew 2.91 million viewers. This is down from previous week’s 3.34 million viewers.

This was the lowest viewed non-holiday episode of Raw of the modern era. Below are the 3 lowest rated Raw episodes of 2016:

The viewership for last week’s episode of SmackDown Live, which was headlined by a tag team match between Ziggler/Ambrose & Wyatt/Rowan, drew 2.46 million viewers. This is down from previous week’s 2.68 million viewers.

So this means SmackDown Live lost the ratings war for the third week in a row.

Roman Reigns and Finn Balor, who recently faced off in the main event of the first episode of Raw after the Brand Extension, teamed up during a WWE Live Event in Adelaide, Australia. Below are the results from the show: