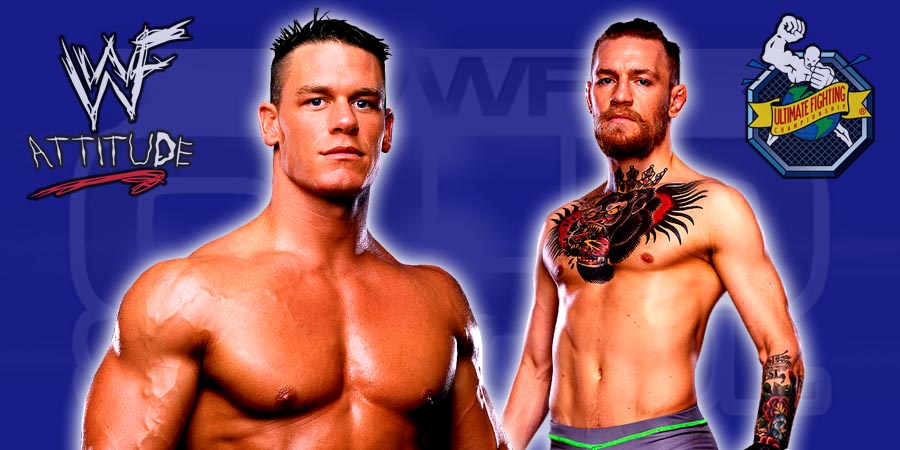 8. Cesaro’s Heat With WWE Officials Turning Into a Storyline With Him Getting a Push?
After the promo that Cesaro cut on the Draft edition of SmackDown Live, there is said to be backstage heat on him. It should be noted that the promo was not scripted and were Cesaro’s true thoughts.

Below is the promo:

Word is that Cesaro speaking out might help him as officials are planning to turn this into an angle with Cesaro being pushed. The angle might have begun this week as Cesaro received a shot at the United States Championship in the main event of Raw against Rusev. Sheamus cost Cesaro the United States Championship in that match. Cesaro had the upper hand in the match but Sheamus interfered and delivered a big boot to Cesaro. This resulted in Rusev picking up the win after knocking off Cesaro. It looks like “The Swiss Superman” & “The Celtic Warrior” will face off once again at SummerSlam 2016.

Below is what the SummerSlam 2016 match card looks like at the moment:

It should be noted that Kofi Kingston & Xavier Woods will represent The New Day at SummerSlam 2016 as WWE is playing an injury storyline with Big E.

For those who missed it, former WWE wrestler Damien Sandow has signed with TNA and made his debut for the company on this week’s episode of TNA Impact Wrestling. You can watch his debut below:

Sandow noted that his name in TNA is going to be Aron Rex. During an interview with Rolling Stone, Sandow revealed why he signed with TNA:

“I really was not planning on signing with anybody this soon, I was serious about that. But the way the conversations went with several TNA officials, and the strong feeling of a family atmosphere, really made me want to explore the possibility of getting in the ring sooner than I expected.TNA just seemed like the perfect spot for me. They are a growing company with a proven track record. I really believe that they have their finger on the pulse of what the audience wants, and they will gear their product towards that.”