– WWE Hall of Fame 2017 inductee Kurt Angle was a guest on this week’s ESPN SportsCenter and discussed his career in WWF/E. Angle then put the show host Randy Scott in an Ankle Lock. Below is the video:

– Below is a John Cena rap video for Kids’ Choice Awards (that will take place on Saturday, March 11th):

– ECW Original New Jack is now married. Below is a pic of him with his wife: 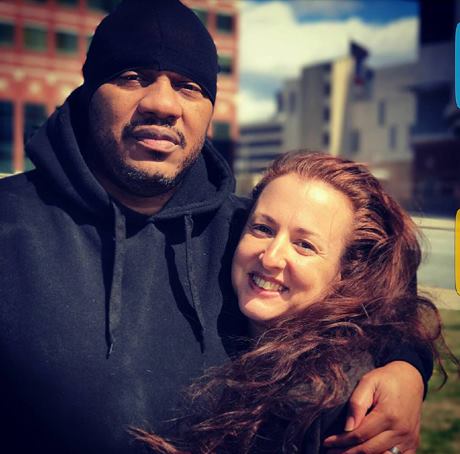