During a recent interview with WETM NBC Elmira, WWE Hall of Famer and Raw General Manager Kurt Angle discussed leaving WWE in 2006 and then joining TNA Wrestling, who would he like to face in WWE & more.

“I had some regrets, because I was just starting to get good when I quit WWE in 2006. I was just starting to come into my own, where I was- not that I didn’t have incredible matches there, I did, from 2001 to 2006, but I started really becoming a ‘seasoned veteran’ six years into my career and that was right around 2006. So, I had a better career in TNA, unfortunately most of the WWE Universe will never see those matches, but at the same time, I’m really happy that I had that kind of impact in six and half years in WWE, where they induct me into the WWE Hall of Fame 11 years later.”

On who he would like to face in WWE:

“Daniel Bryan. I love his wrestling ability. I obviously wrestled AJ Styles, but never on the WWE platform, love to have a main event against AJ Styles at WrestleMania.” 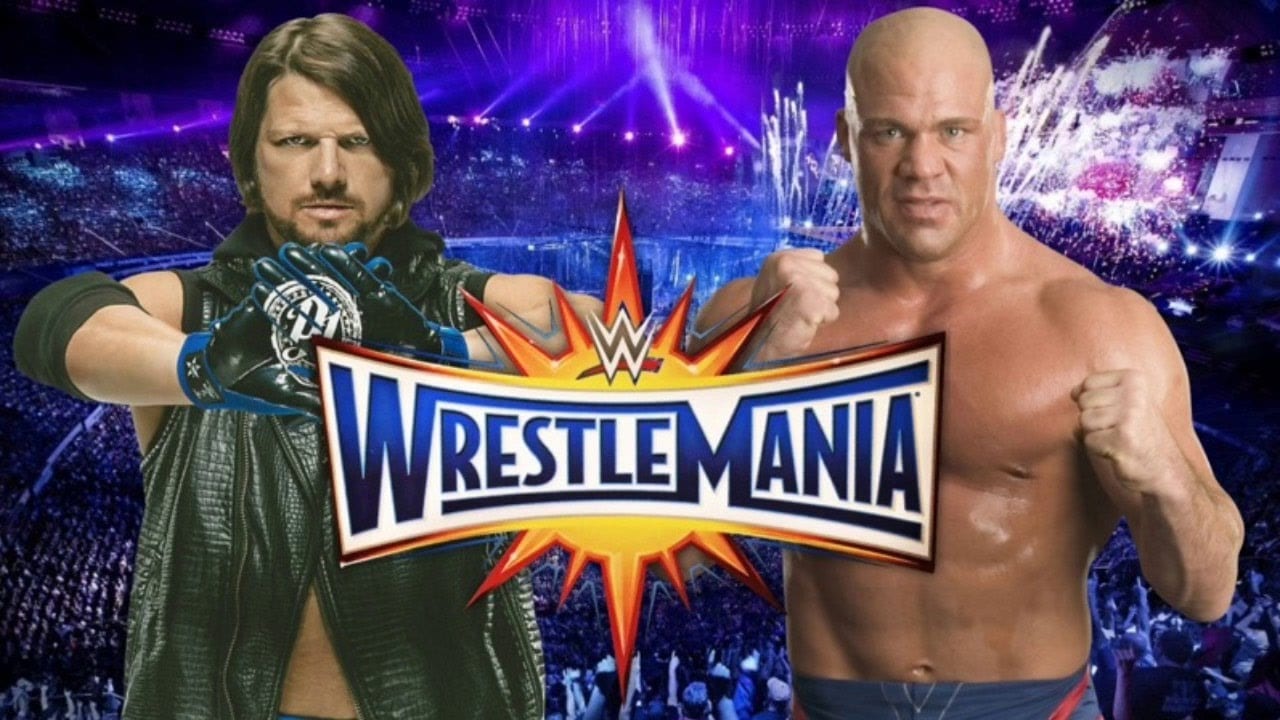 On fans still chanting “You Suck” at him:

“I spent five of my six and a half years as a heel…I told the fans ‘It’s getting to me, stop doin’ it’ and the more I said that, the more they did it. So, when I was babyface, they still did it and they love doin’ it. It’s one of those things that, Vince McMahon tried to change it, I tried to change it, it’s just not going to happen. It’s one of those things now that the fans do it out of respect and it sounds cool with my song.”